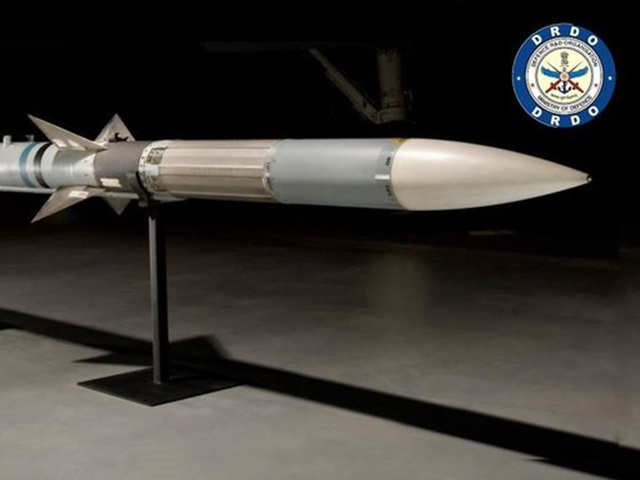 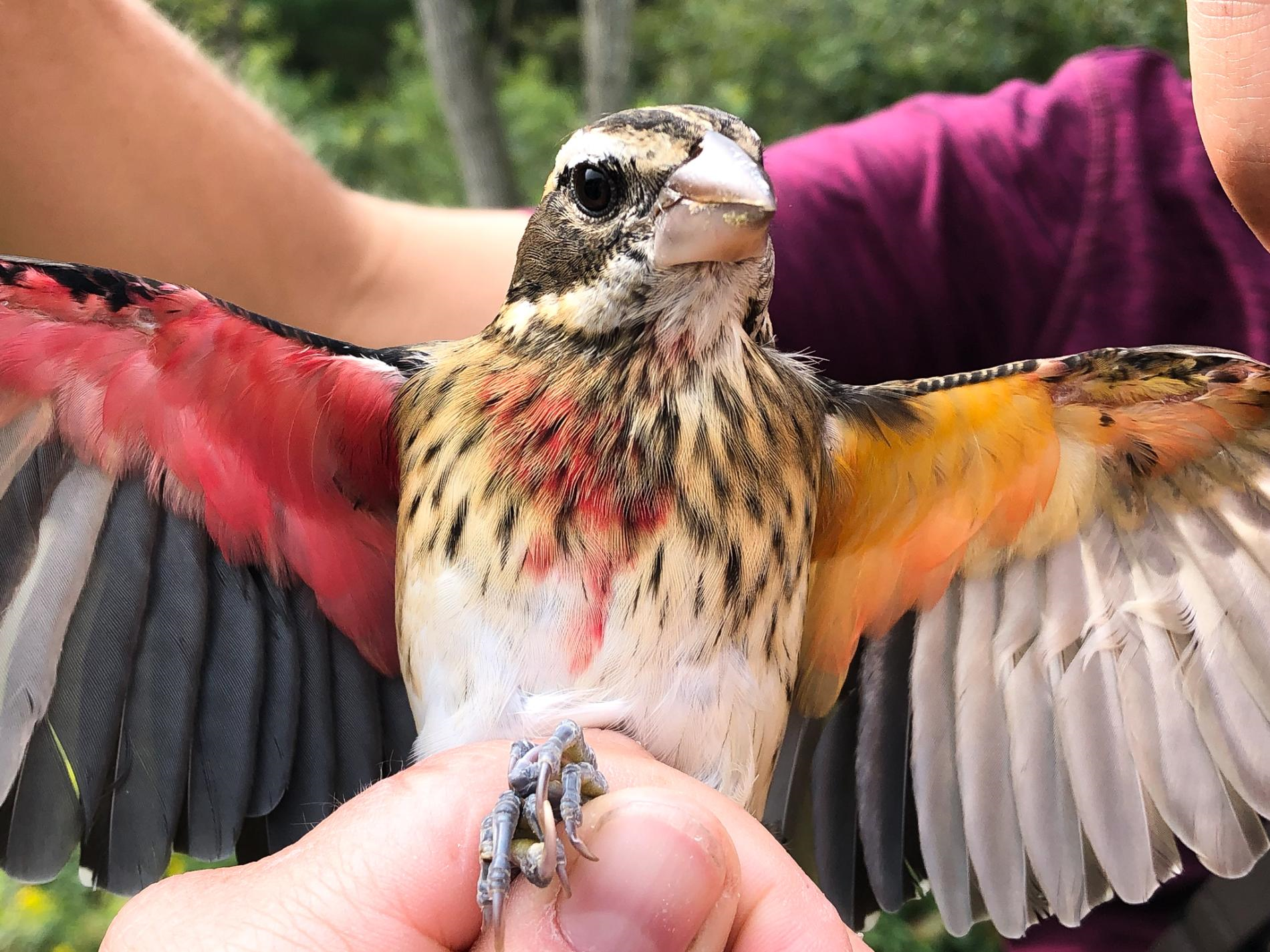 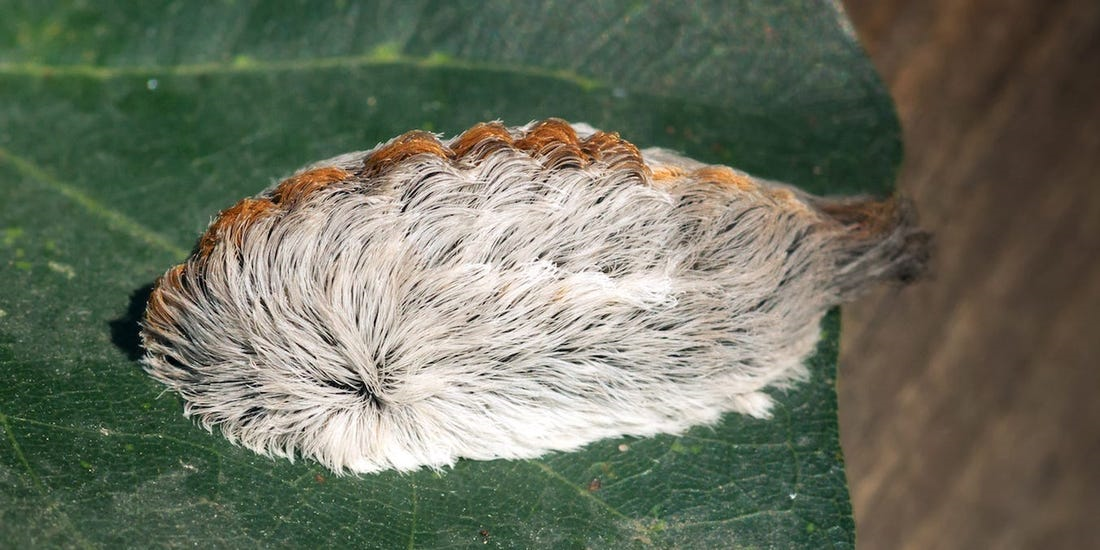 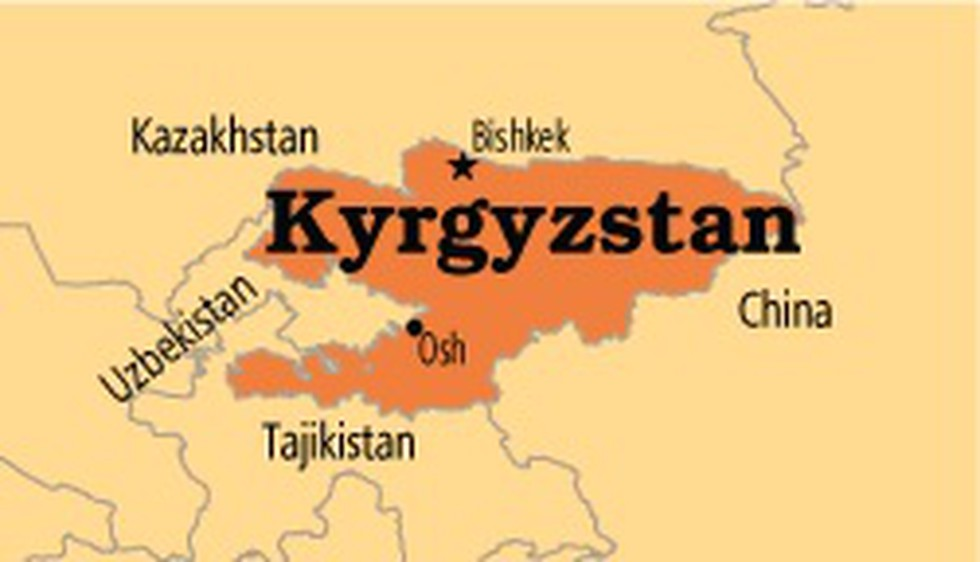 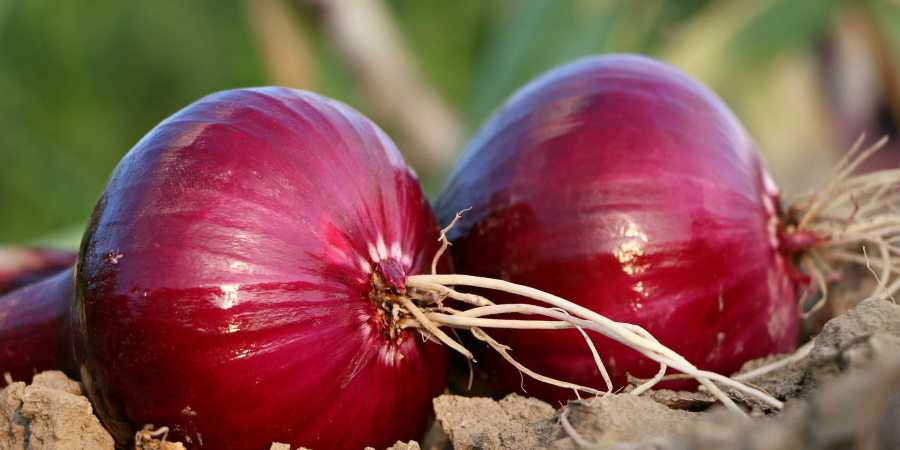 The dominance of big tech

Context: US House of Representatives panel submitted the report of a bipartisan investigation into the working of Amazon, Apple, Google and Facebook.

Why was the House of Representatives probing big tech companies?

What are the findings of US Panel?

What has the panel recommended?

What global impact could the US panel recommendations have?

What did the probe find about big tech influence in India?

Impact of US Report on India’s regulatory Space

Australia-China ties have gone down under

Context: Australia and China’s cordial economic ties, established over the last three decades, have been soured this year over several points of friction.

This year, many issues have dominated the deteriorating relationship between the two countries.

All these point to changing dynamics in the geopolitical arena particularly in the Indo-Pacific. India needs to be aware of it and ensure that Balance of Power is maintained in the region by coordinating with similar minded countries.

Q.3 Which of the following country is often referred to as the only democracy in the Central Asian region?

Q.4 Which of the following Indian beaches were awarded ‘Blue Flag Certification’ recently?

About menace of fake government schemes: