The other way to receive foreign contributions is by applying for prior permission. It is granted for receipt of a specific amount from a specific donor for carrying out specific activities or projects.

But the association should be registered under statutes such as the Societies Registration Act, 1860, the Indian Trusts Act, 1882, or Section 25 of the Companies Act, 1956. A letter of commitment from the foreign donor specifying the amount and purpose is also required.

When is a registration suspended or cancelled?

What is the FCRA? 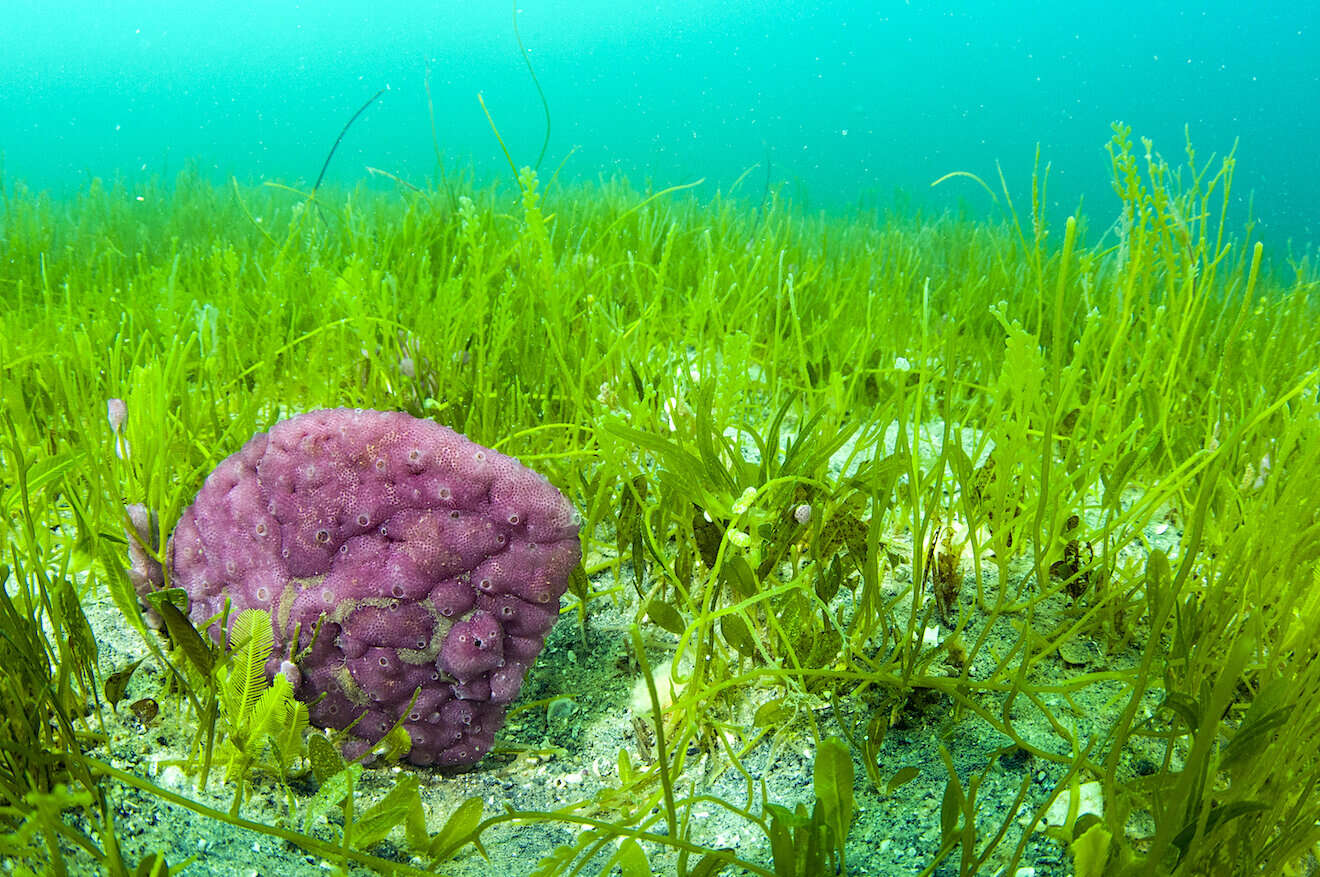