1. Examine the importance of value based learning in the age of social media.

Value based learning strives to  develop a sensible person with strong character and values. It is an action that can take place in human society, during which the people are helped by others.

Importance of value based learning in the age of social media:

These conflicts and contestations erode the democratic spirit and traditional values of society. Here, value based learning comes in to picture which will not only prove to be a medicine for the issue but  it will root out the problem in following ways.

Though social media has posed variety of challenges in front of society, it has supplemented the value based learning in following ways:

There is no doubt that the age of social media has posed new challenges in front of values cherished by society over the period of time. However, social media has proved to be  a ‘double edged sword’ which if used judiciously will help to supplement the value based learning in society which in turn ensure a more prosperous future for humankind.

2. What do you understand by ‘perseverance’ as a human value. Explain its importance.

In introduction, provide simple definition of ‘perseverance’. In body, provide importance of perseverance with good examples.

Perseverance is the value of being constant and firm in achieving a goal or overcoming an obstacle. Perseverance is the quality of being persistent and preserving, it includes the act of struggling – “to try hard and continuously” – in spite of obstacles and difficulties to hit the target.

Perseverance’ means to attempt again and again for doing anything with a view to gaining success. Perseverance corresponds to persistence in doing something despite difficulty or delay in achieving success.

Perseverance will always be the key to success if we do what we like, with love and passion, does not mean that reaching the top, being the best in something or even a fair remuneration, refers to being the best that can be, giving it get our dreams and have the satisfaction of doing what gives us joy.

3. Decline of family as an institution is a disturbing social reality. Do you agree?

What are its implications? Discuss.

The family, in Indian society, is an institution by itself and a typical symbol of the collectivist culture of India right from the ancient times. The joint family system or an extended family has been an important feature of Indian culture, till a blend of urbanisation and western influence started jolting it as institution.

Evidence of decline in family as institution:

Implications of decline of family institution:

Family is a very fluid social institution and in the process of constant change. Modernity is witnessing the emergence of same-sex couples (LGBT relationship), cohabitation or live-in relations, single-parent households, a large chunk of divorced living alone or with their children. These kinds of families might not necessarily function as traditional kinship group and may not always prove institution for socialisation.

4. Man needs difficulties in life because they are necessary to enjoy success. Comment.

It expects students to write about different virtues of difficulties. Describe how difficulties are important to enjoy destination of success. In end also write that success can be still enjoyable without difficulties.

In the quote India’s former President Dr. A.P.J Abdul Kalam highlighted role of difficulties in success. He has given connectivity between difficulties we face in life and enjoying success.

Difficulties are necessary in life to enjoy success because:

Exa:   Light has no importance without darkness

Had life been without difficulties it would be boring, uninteresting, joyless, futile

However, success can be enjoyed with less or no difficulties. Well planned dedicated efforts cause less difficulties, provide success with enjoyment. If e-governance provides affordable easily accessible services, then common people face less difficulties to achieve success and enjoy it.

5.The happiest people are those who lose themselves in the service of others. Do you agree? Substantiate your views.

It is straightforward question; it expects student to write about reason due to people feel happier by serving other. Give examples or data to substantiate your views.

Volunteering once time, money, or energy to help others doesn’t just make the world better—it also makes person better. Studies indicate that the very act of giving back to the community boosts your happiness, health, and sense of well-being.

Losing in Service of others makes people happy because: 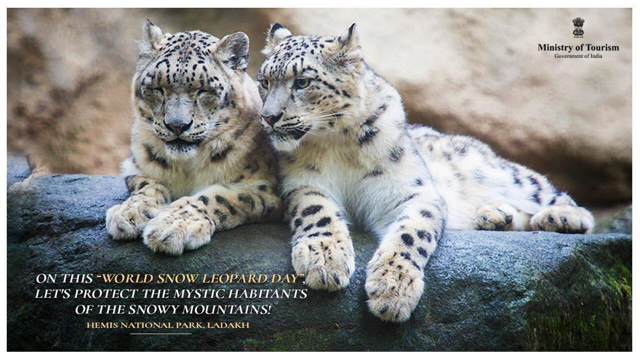