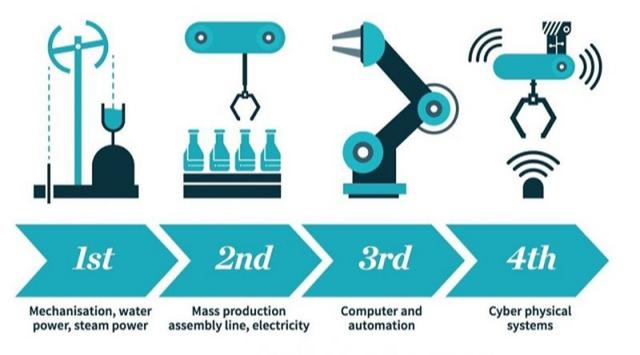 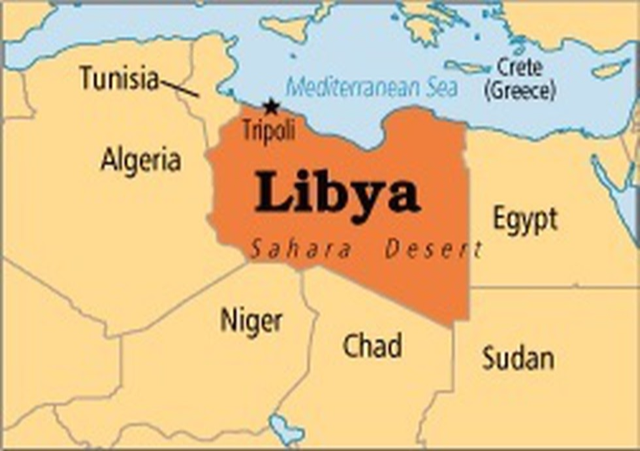 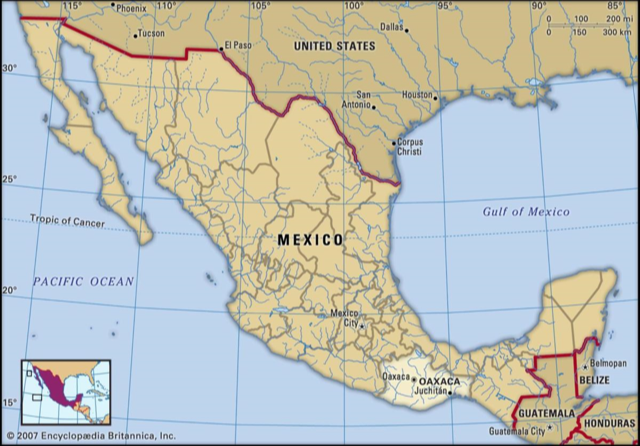 Context: India has been ranked 94 on the 2020 Global Hunger Index (GHI), lower than neighbours like Bangladesh and Pakistan.

The number of young children in India who are very short and thin, reflecting severe undernutrition, puts it alongside the poorest African nation

What is the Global Hunger Index, and what determines its ranking?

What data is used for calculating the Index?

How does India fare on the different parameters in comparison to other countries?

What is the main cause for such high levels of child stunting and wasting in India?

How do different Indian States compare?

Q.1 Which of the following countries are blacklisted by Financial Action Task Force (FATF)?

About interpretation of residence rights for women in Domestic Violence Act:

About gender gap in unpaid domestic maintenance and care work: