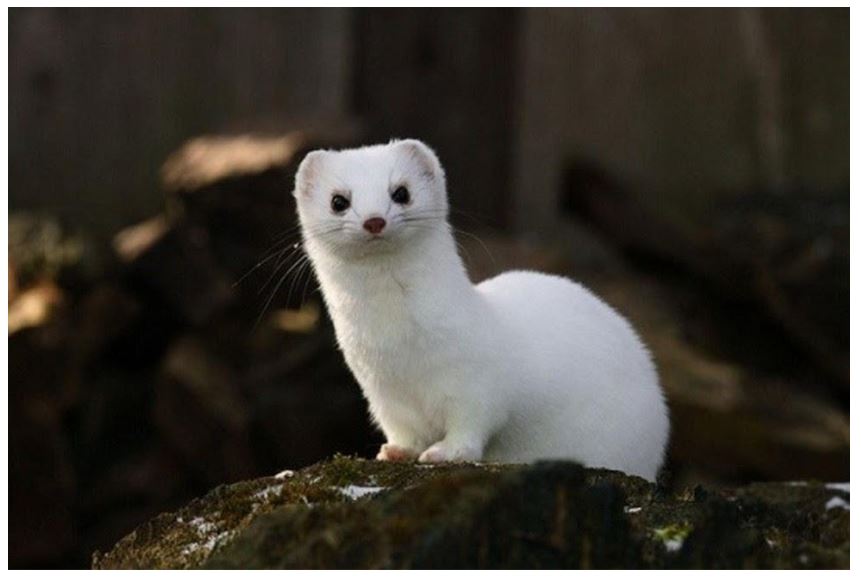 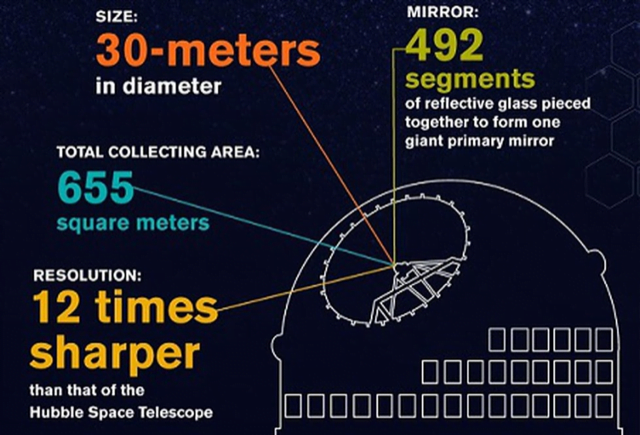 Context: Much of Europe is witnessing a menacing second wave of COVID-19, which is seemingly worse than the first.

Experience of using DMA during Pandemic and lessons learnt

Q.1 India Mobile Congress is jointly organised by which of the following?

Q.2 Saffron plants were recently transported from J&K to one of the North eastern regions of India where they acclimatized and flowered. Where were the plants transported?

Q.3 Consider the following statements regarding growth conditions of Saffron:

About India and COVID-19 vaccine: