Apophis expected to hit Earth in 2068

Air quality in Delhi continues to remain in ‘severe’ category

Inter-Ministerial Committee set up To Strengthen The Capital Goods Sector 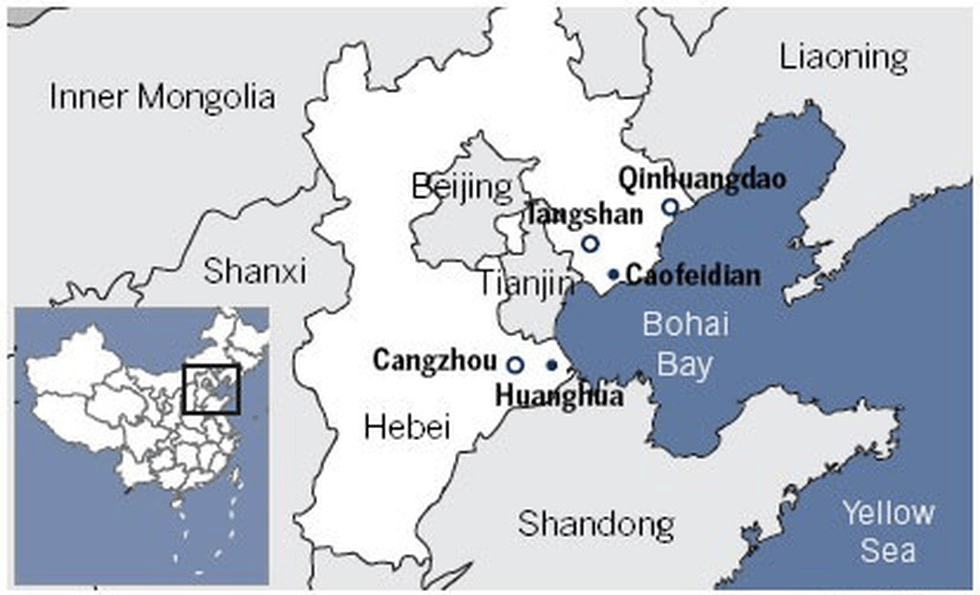 GST compensation: how some states are borrowing

Context: After Puducherry, Congress-ruled Rajasthan last week became the latest Opposition-ruled state to opt for a special borrowing window for meeting its compensation shortfall under Goods and Services Tax (GST)

Other dissenting states — Kerala, Punjab, West Bengal, Chhattisgarh, Jharkhand — are yet to join any of the borrowing options floated by the central governmen

Background of the Issue

How did Centre try to solve the issue of compensation deficit?

What is the Central government’s new special window for borrowing?

What are the merits of Centre enabled borrowing?

How has the scheme progressed so far?

What is the way forward for the rest?

Rather than waiting for the last moment and doing back and forth, the GST Council should have come out with a detailed resolution plan.

Context: Gig-economy giants in the US such as Uber, Lyft and DoorDash celebrated a major win last week as voters in California green-signalled Proposition 22

What was the issue all about? Contractors Vs Employees

The battle for Prop 22

What the passing of Proposition 22 means?

Criticisms of the Proposition 22

Q.1 Yarkovsky effect is associated with which of the following?

Q.2 Consider the following statements regarding System of Air Quality and Weather Forecasting and Research (SAFAR):

About flawed regulations by NPCI on UPI transactions for third-party apps: