The Mars Orbiter Mission (MOM), commonly referred to as Mangalyaan-1, is a space probe launched by the Indian Space Research Organization (ISRO) on November 5, 2013.

MOM was launched aboard PSLV C-25 (an XL version of the PSLV), one of the world’s best and reliable launch vehicles. The spacecraft is based on the modified I-1-K satellite bus of ISRO which proved its reliability over the years in similar missions like Chandrayaan-1, the IRS and INSAT series of satellites. It carried 850 kg of fuel and 5 science payloads including a Mars Color Camera (MCC) which it has been using to study the Martian surface and atmosphere since entering the orbit successfully.

The MOM is the only Martian artificial satellite that could image the full disc of Mars in one view frame and also image the far side of Deimos. The data from MOM has helped produced 23 publications in peer-reviewed journals.

Endeavors by other countries

The USA: The only country that has sent previous missions to Mars, had planned its Perseverance mission on July 30.

Must read: The uncharted territory of outer space 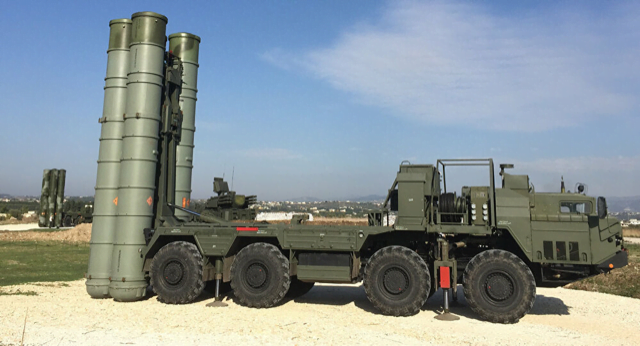