First direct flight between Kalaburagi to Tirupati flagged off under UDAN

In order to bring uniformity in approach followed by the banks and to align the expectations on Internal Audit Function with the best practices, banks are advised as under:

Academic advisory council for College Of Supervisors (COS) set up

College of Supervisors (CoS)

Context: Economists states the prospects of a K-shaped recovery from COVID are increasing both in India and across the world.

All this, therefore, increases prospects of a K-shaped recovery from COVID, a phenomenon playing out globally. 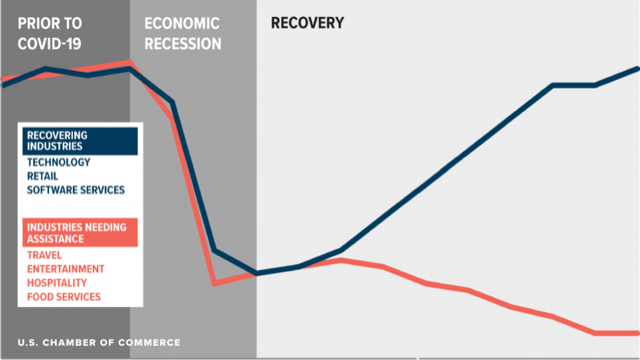 What is a K-shaped recovery?

What are the macro implications of a K-shaped recovery?

India’s faster-than-expected rebound is very encouraging. But given labour market pressures and prospects of a K-shaped recovery around the world, the economy will need to be carefully nurtured and stoked.

Context: The Gulf reconciliation summit, in Al-Ula, Saudi Arabia, where the kingdom and its allies decided to end their blockade of Qatar, has brought to an end, for now, their long feud.

What was the feud between Qatar and Saudi allies?

Did Qatar submit to the coercive tactics of Saudi Arabia & its allies?

What steps were announced by both sides in reconciliation summit to end the feud?

What are the reasons for Saudi Arabia stepping down from its demands?

The Saudi U-turn could be the result of a genuine tactical rethink.

Q.1 Which of the following is the second oldest rock mountain hills in the world?

Q.2 Which of the following is responsible for UDAN scheme?

Q.3 College of Supervisors (CoS) has been set up with which of the following objective?

About how deliberations with Civil Society reduced NREGA wages rejections:

On wages for housework and its limitations:

First direct flight between Kalaburagi to Tirupati flagged off under UDAN