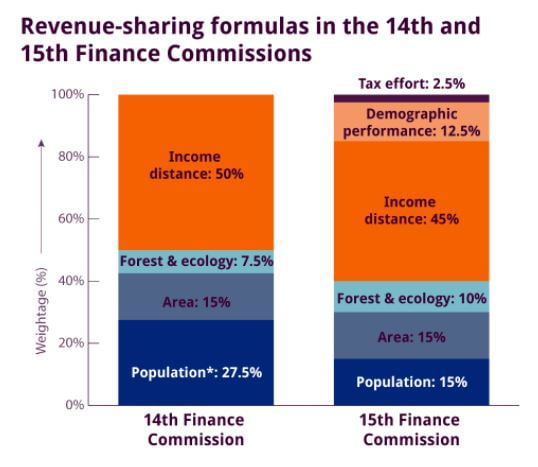 Place in the news: Dhekiajuli