The Bill seeks to provide for regulation, operation and planning of major ports in India and provide greater autonomy to these ports.  It seeks to replace the Major Port Trusts Act, 1963. 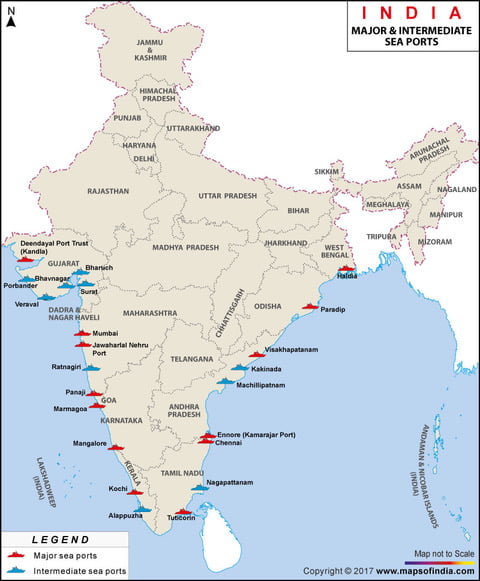 On cryptocurrencies and regulation