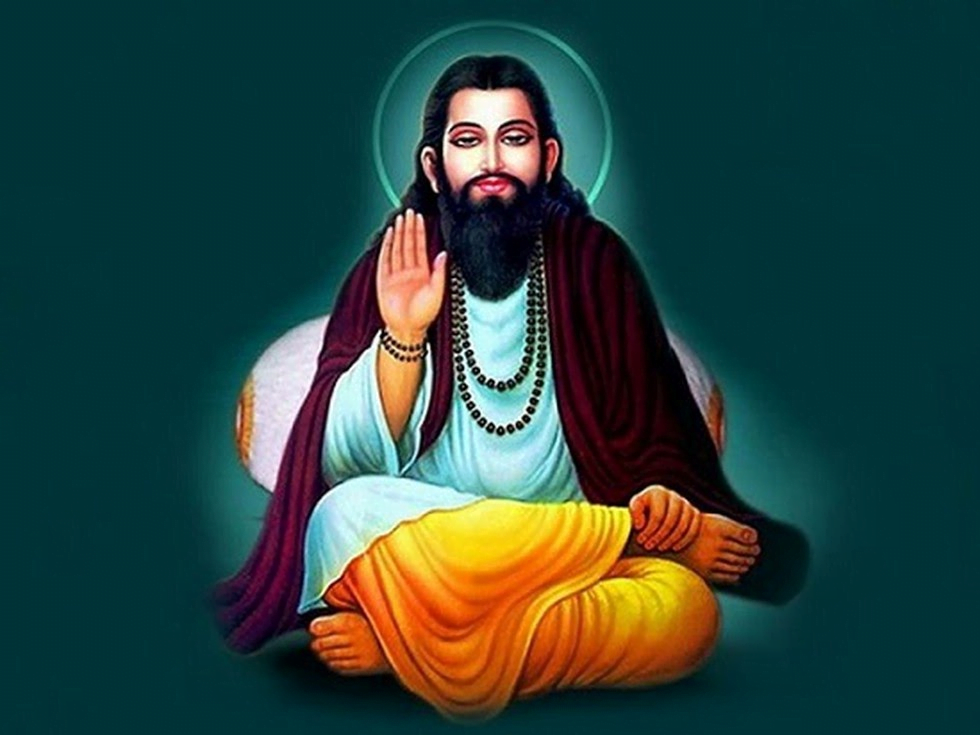 Uber drivers to be considered workers and not freelance contractors: UK Supreme Court