Government decides to increase the interval between doses of Covishield 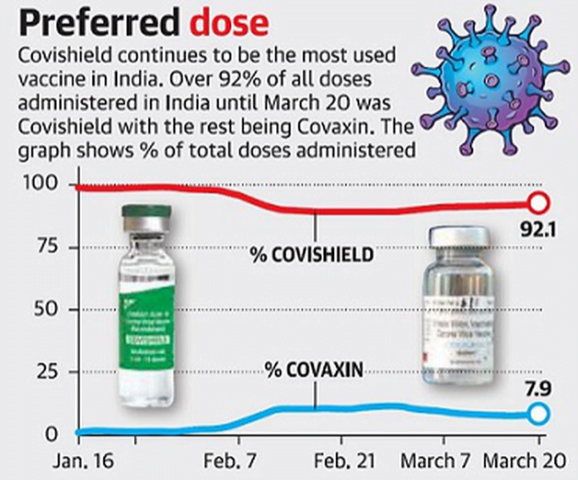 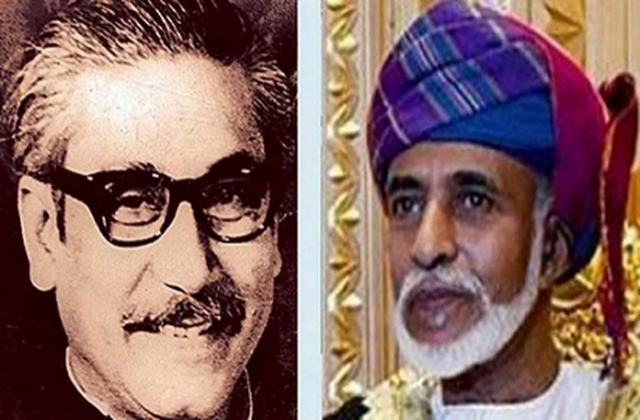 Context: It is estimated that 17 lakh medium and heavy commercial vehicles were more than 15 years old and remained without a valid fitness certificate

What more can be done?

Distributed renewable energy can transform women’s lives. We need to build upon the connections between energy access, agriculture, water availability and gender equity.

Q.1 What other viruses belong to the coronavirus family?

Q.3 United Nations Office for Project Services (UNOPS) has entered into a partnership with which of the following country to support India’s flagship programme, Jal Jeevan Mission in Uttar Pradesh?

On worker insecurity in gig economy: