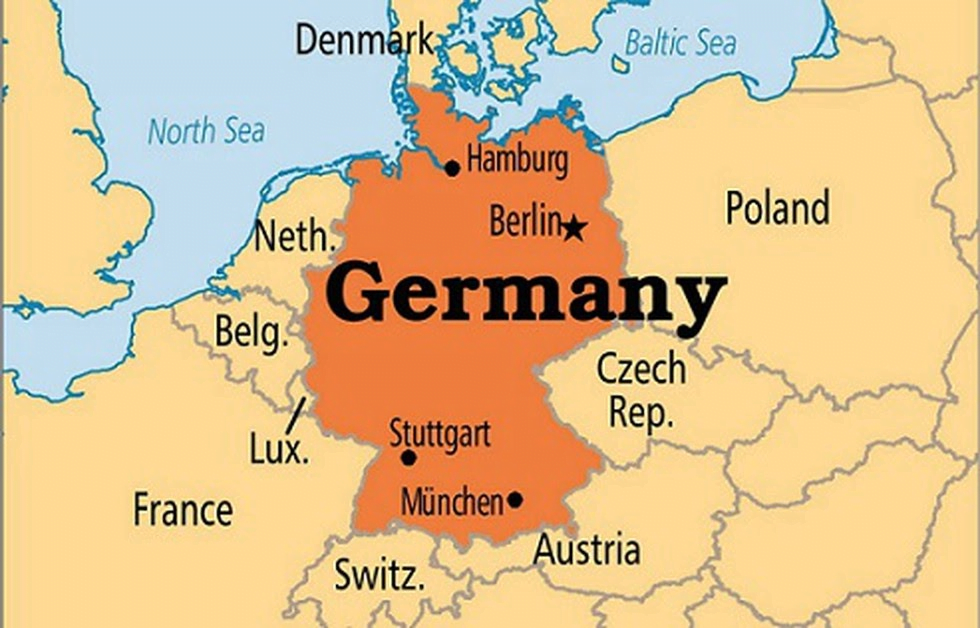 Part of: GS Prelims and GS-II -Policies and interventions

Context: In the build-up to the ‘Leaders’ Climate Summit’ organised by the United States this week (April 22-23), there has been a flurry of articles about whether India should announce a ‘net-zero’ emissions target, and by when

What is the dilemma faced by India?

What should be the strategy to overcome the above dilemma?

Such a sector-by-sector approach empowers India to insist that developed countries complement their distant net-zero targets by enacting concrete near-term measures that are less reliant on unsure offsets.

Context: Researchers at the Salk Institute for Biological Studies in the US have for the first time grown human cells in monkey embryos. The results of their work were published in the journal Cell on April 15.

While the results might imply progress for this particular field of research called “chimera research”, they have also ignited a debate about how ethical studies of this kind are.

What have the researchers done?

Has such type of research done before?

What’s the purpose of chimeric research?

But what are the ethical concerns about this?

Q.2 Which of the following Sea does not border Germany on its northern side?

On long battle against Maoists: