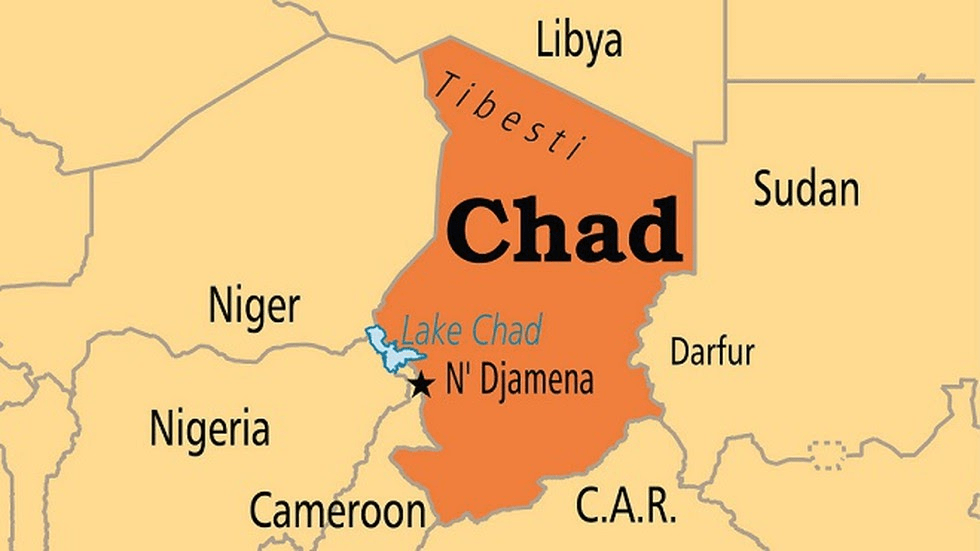 Context: Given the dominance of informal employment in India, the Employees’ Provident Fund Organisation, which is contingent on a formal employer-employee relationship, only covers a fraction of the workforce.

What overhaul is the PFRDA planning?

What prompted this rethink?

What is the impact of changes being made?

Context: After more than two decades of international cooperation in space research, Russia announced that it would be withdrawing from the International Space Station in 2025.

What does the International Space Station do?

So, what does Russia plan to do now?

Q.1 Which of the following is/are NPCI operated systems?

Q.3 Where is Lake Chad located?

A case for judicial federalism: