Global Immunization Strategy by WHO

China launches the core module of its space station 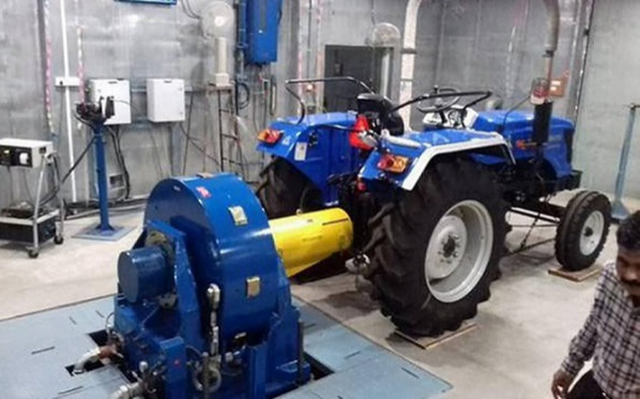 Context: India is amongst the most unequal countries in the world to be a woman according to the latest annual Global Gender Gap Index released by the World Economic Forum places India 17th from the bottom.

Q.1 Which of the following Organisation has launched global immunization strategy to save 50 million lives by 2030?

Q.3 Which of the following countries are part of ‘Net Zero Producers Forum’?

On how to stop third wave:

On fiscal management in the wake of COVID-19 pandemic:

On SC role in Vaccination: