A comprehensive partnership on migration and mobility 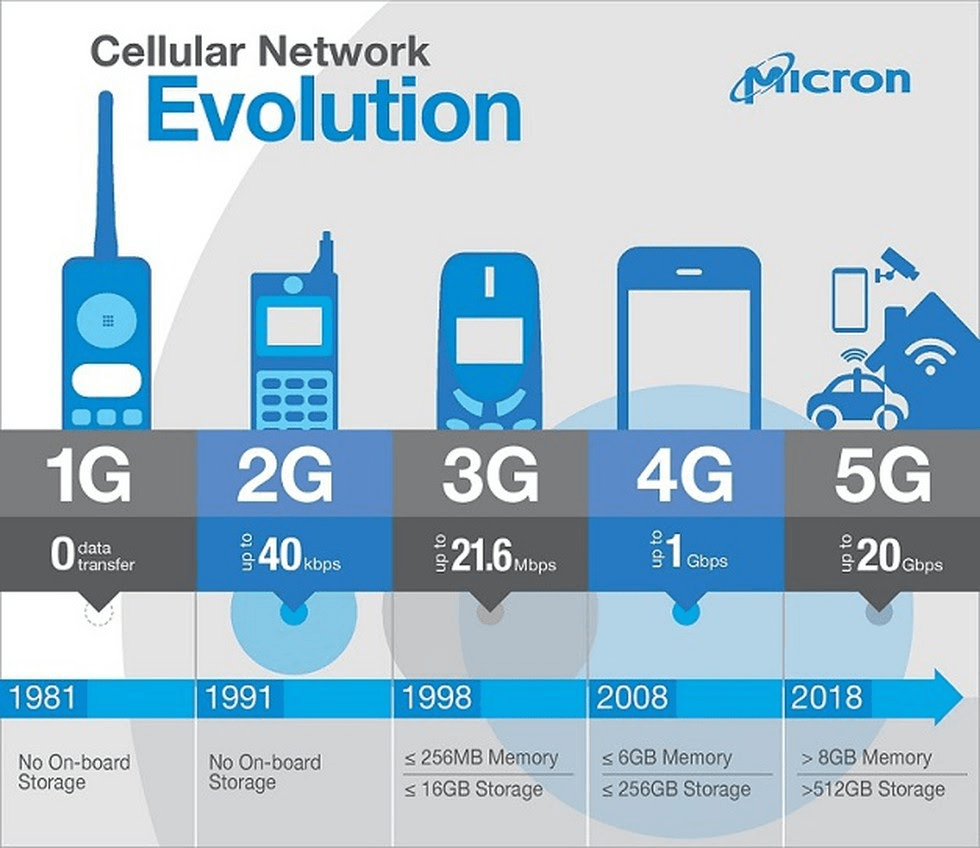 How biofuels can double farm incomes

Context: As many as 93 people, most of them Covid-19 patients, died in 24 incidents of fire in hospitals in India since August 2020.

More than half these fires occurred in March and April, when rising Covid-19 cases snowballed into a second wave.

Why are these fires taking place regularly, despite the hospitals having passed fire checks and audits?

The virtual summit will witness the roll-out of a new “Enhanced Trade Partnership” that is expected to pave the way for a future free trade agreement.

Why India and Britain need each other?

Q.2 Deepor Beel is a Ramsar Site in which of the following state of India?

ANSWERS FOR 4th May 2021 TEST YOUR KNOWLEDGE (TYK)