Part of: GS Prelims And GS-II – Policies and interventions 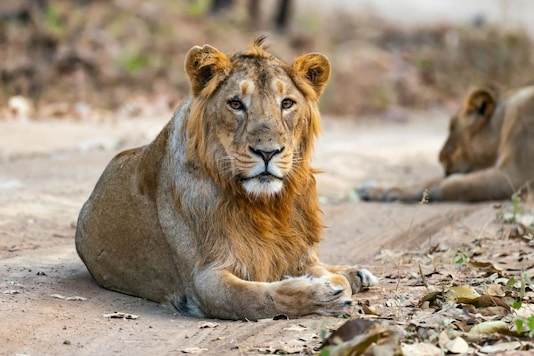 Context: A five-judge Constitution Bench of the Supreme Court has struck down the Maharashtra law granting reservation to the Maratha community in admissions and government jobs in the state.

The court had framed six questions of law on the issue; it unanimously agreed on three of those issues, while the verdict was split 3:2 on the other three.

State Government Argument: Indra Sawhney verdict must be referred to a 11-judge Bench for reconsideration since it laid down an arbitrary ceiling which the Constitution does not envisage.

SC Verdict: The court held that there is no need to revisit the case. The court said that the 50% ceiling, although an arbitrary determination by the court in 1992, is now constitutionally recognised. Exceeding the ceiling limit above 50% without exceptional circumstances violates Article 14.

Issues 2&3: On whether the Maratha law can be saved under the exception

State Government Argument: Since the population of backward class is 85% in Maharashtra State and reservation limit is only 50%, an increase in reservation limit would qualify as an extraordinary circumstance.

SC Verdict: All five judges disagreed with the above argument. The bench also found that the M.G. Gaikwad Commission too did not articulate any exceptional circumstances to justify the excess quota. SC held that Marathas are dominant forward class and are in the main stream of National life. The above situation is not an extra-ordinary.

State government argument: It raised questions on the interpretation of the Amendment and argued that the Power of President to notify BC curtails their powers of States (violation of spirit of Federalism)

SC Verdict: The Bench unanimously upheld the constitutional validity of the 102nd Amendment but differed on the question whether it affected the power of states to identify socially and economically backward classes (SEBCs).

Majority Verdict with regard to Power of President & States

Dissenting View: Justice Bhushan and Justice Nazeer, however, preferred a textual reading of the Amendment and said it does not take away the state’s powers to identify SEBCs.

Critical Analysis of the above Judgement

Q.1 SVAMITVA Scheme comes under which of the following Ministry?

ANSWERS FOR 5th May 2021 TEST YOUR KNOWLEDGE (TYK)

On caution to be exercised regarding CT Scan for COVID: