Let’s have a look at the current challenges.

1: Two years worth of GDP growth has been lost 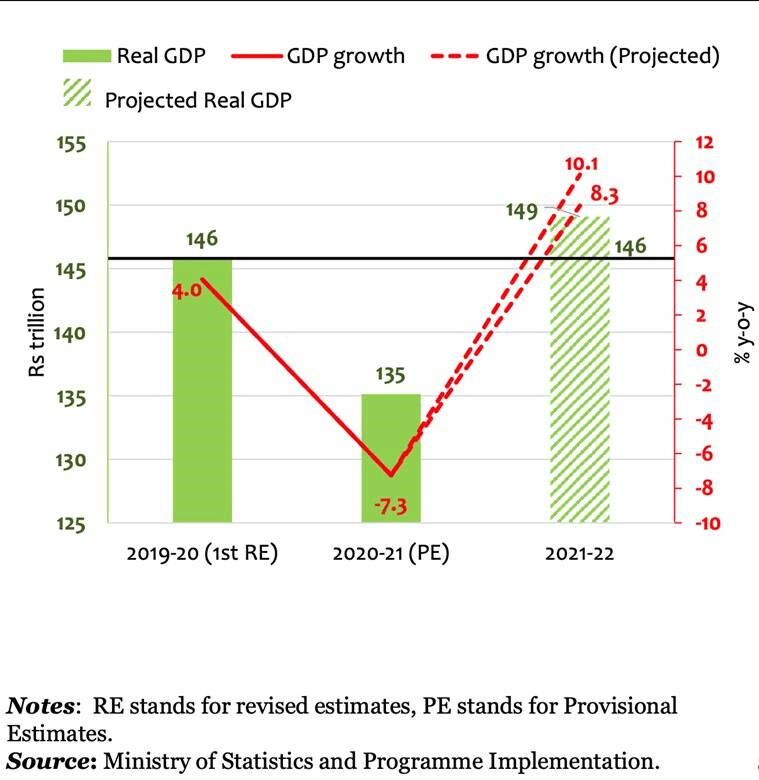 2. Both retail and wholesale inflation is trending up 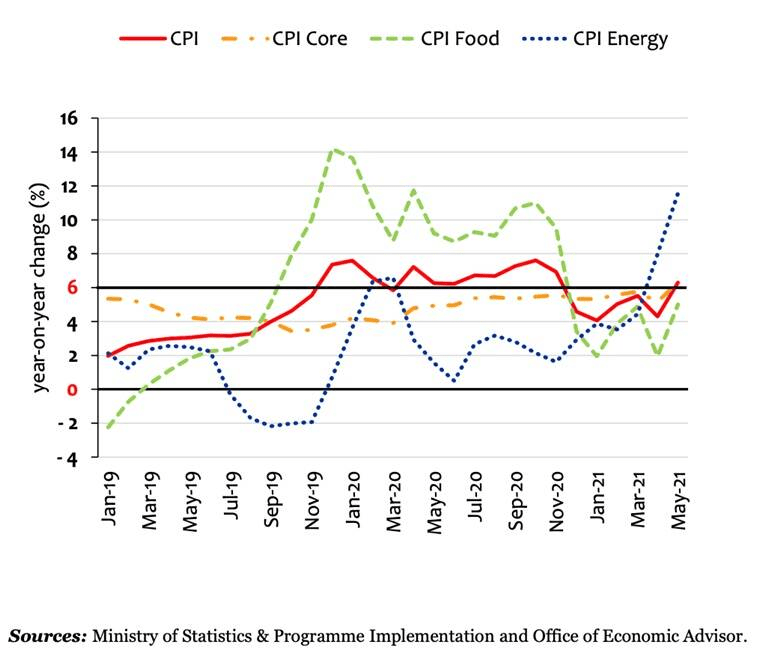 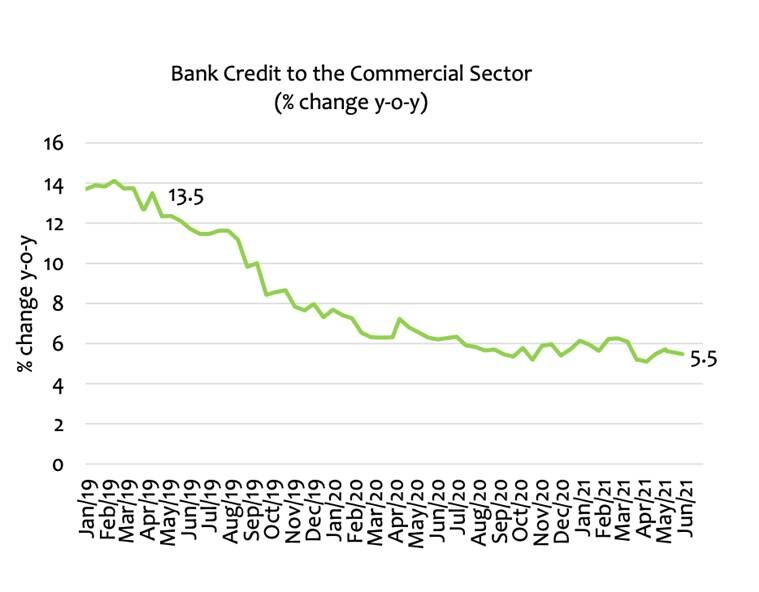 4: Inadequate spending by the government 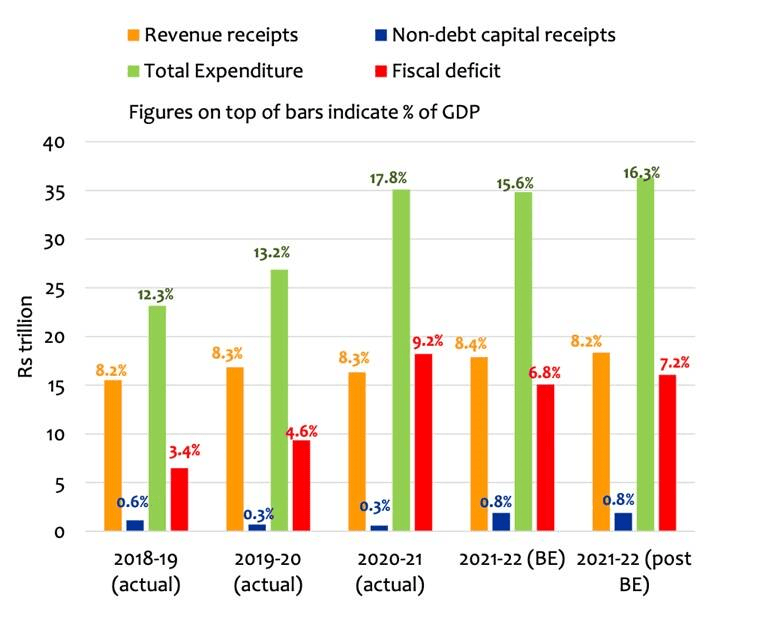 The impacts of this [Covid shock] are more long term than one might imagine and the government has to take expansionary fiscal policy so as to revive the economy.