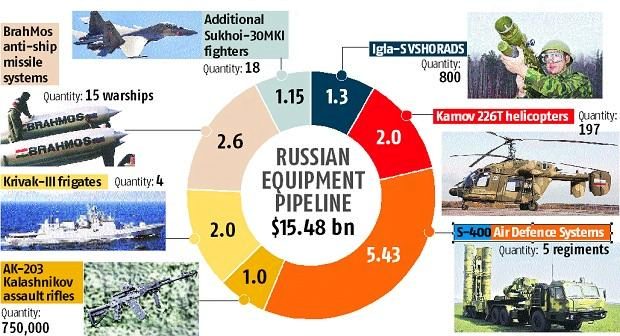 Delimitation in Jammu and Kashmir started

Part of: GS Prelims and GS -II – Polity and Governance

Context: The government has proposed changes to the e-commerce rules under the Consumer Protection Act to make the framework under which firms operate more stringent.

Analysis of the draft rules

Why does a judge recuse?

In what all situations conflict of interest usually arises?

The conflict of interest can be in many ways —

What is the process for recusal?

Can a judge refuse to recuse?

Do judges record reasons for recusal?

Q.1 United Nations’ Land for Life Award is organised by which of the following?

On soft power comparison between India and China: