In news A new Global Biodiversity Framework by The United Nations Convention on Biological Diversity (CBD) was recently released.

What is the framework?

What are the four goals of the new framework (to be achieved by 2050)?

What are the key targets?

The framework has 21 action-oriented targets for urgent action over the decade to 2030, which includes:

Part of: GS Prelims and GS -III – Defense and Security

In news Two decades after the Kargil Group of Ministers’ recommendation, the Central government shall create and appoint a National Maritime Security Coordinator (NMSC) with the objective of enhancing security architecture and energy security of India.

What will be the role of NMSC?

What is the significance of NMSC?

Who is the National Security Advisor?

In news Archaeologists have discovered cave paintings in a rocky and forested corner of Haryana that they believe belong to the Upper Palaeolithic age.

In news Recently, a six person crew on Virgin Galactic’s VSS Unity spaceship undertook a brief trip to the “edge of space” which is known as Suborbital Flight. 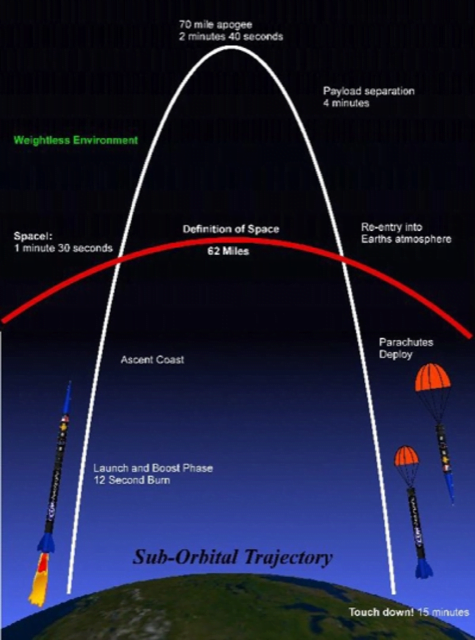 What is the significance of Suborbital Flights?

Section 66A of the Information Technology Act

In news The Union Home Ministry has asked the States and the Union Territories to withdraw immediately the cases registered under the repealed Section 66A of the Information Technology Act,2000

What is the need for Longevity Finance Hub? 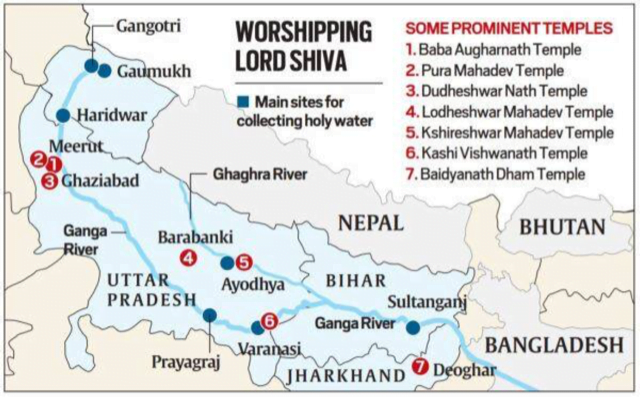 Context: Recently, thirty people were killed in separate incidents of lightning in various parts of India. Lightning is the biggest contributor to accidental deaths due to natural causes. 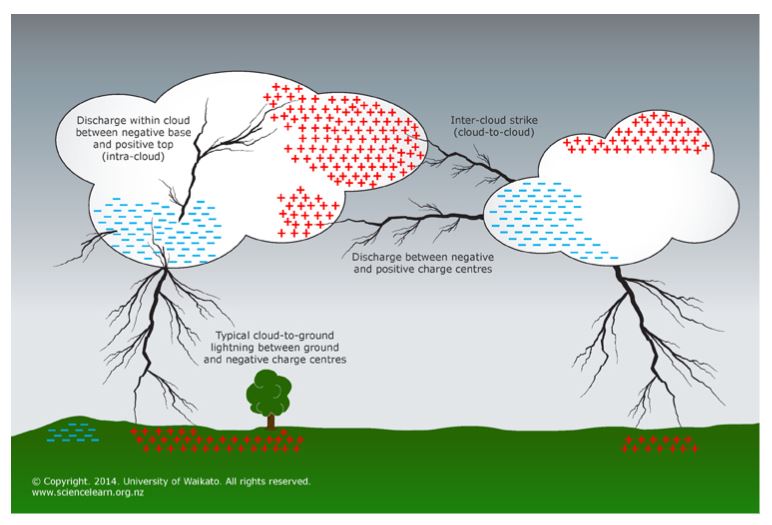 How does lightning occur?

Context: The RBI released a draft circular on ‘Issue and regulation of share capital and securities — Primary (Urban) Co-operative Banks’(UCBs), following the changes mandated by certain amendments to the Banking Regulation Act, 1949.

What is Cooperative Banking?

Q.2 Which of the following are the objectives of Convention on Biological Diversity (CBD):

Q.3 Which of the following Article of the constitution deals with Freedom of Speech and Expression?

On UP Population Bill:

On impact of Pandemic on Women Workforce: