In News: A giant container ship was stuck in Egypt’s Suez Canal for nearly a week now, blocking way for other ships to pass. At present, the cargo ship has been successfully refloated in the Suez Canal.

A Panama-flagged ship, The Ever Given, that carries cargo between Asia and Europe, ran aground in the narrow canal that runs between Africa and the Sinai Peninsula. Authorities have been making all possible attempts to free the vessel and reopen the waterway, which is very crucial for global shipping.

According to news reports, the blockage of the canal has resulted in a massive maritime traffic jam, causing delays in global shipment chain. According to official figures, some 19,000 vessels passed through the canal last year. Insurance company Allianz estimated that each day of the blockade was costing between $6-10 billion (€5-8.5 billion).

That’s hardly surprising, given that 13% of goods making up the global trade volume pass through the 193-kilometer (120-mile) Suez Canal. It’s the shortest route between the economies of Asia and Europe — and it can be a real chokepoint as the past few days have shown all too clearly.

India has chalked out a four-point plan to deal with the situation arising from the blockage of the Suez Canal, including advising ships to re-route via the Cape of Good Hope. This plan was chalked out in a meeting convened by the logistics division, department of commerce, government of India.

It includes prioritisation of cargo, freight rates, advisory to ports and re-routing of ships.

This route is used for Indian exports and imports worth USD 200 billion to/from North America, South America and Europe. It includes petroleum goods, organic chemicals, iron and steel, automobile, machinery, textiles and carpets, and handicrafts, including furniture and leather goods. 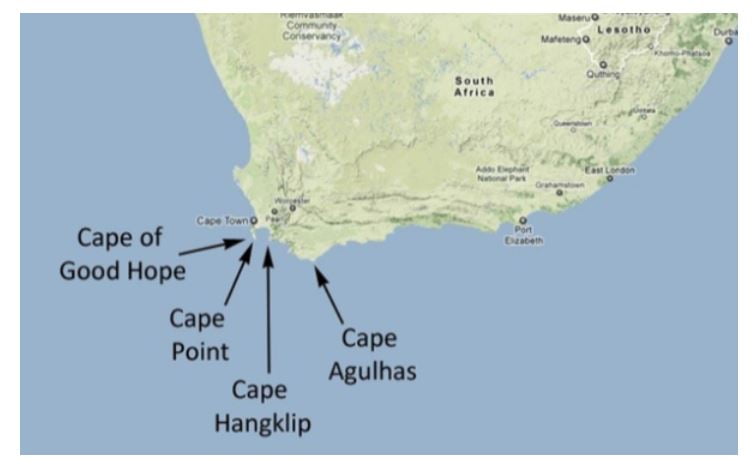 Day 125 – Q 1. What is Artificial Intelligence (AI)? Who are currently the big players in the field of AI? How big is the potential of AI? Discuss. (10 Marks)