In news Recently, the city of Liverpool, England has been removed from UNESCO’s list of world heritage sites.

What are the Reasons for Delisting? 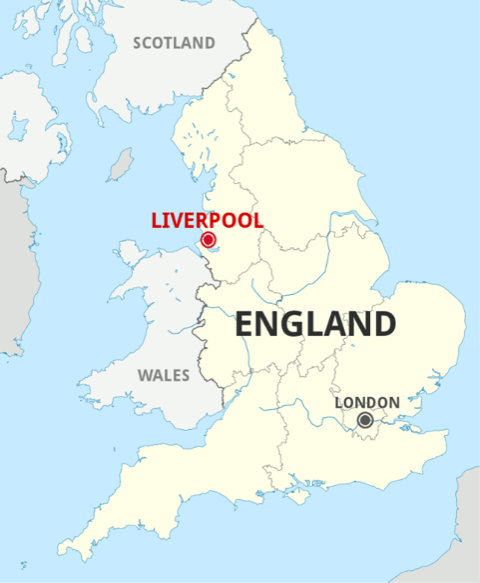