In news Recently, the Government of India introduced The Taxation Laws (Amendment) Bill, 2021 in the Lok Sabha which seeks to withdraw tax demands made using a 2012 retrospective legislation to tax the indirect transfer of Indian assets.

Sovereign Right to Taxation in India

In news In an attempt to boost domestic hydrocarbon production, the petroleum and natural ministry launched the sixth bid round under the liberal Open Acreage Licensing Programme (OALP).

What are the Benefits involved?

In news: Prime Minister Narendra Modi launched the Vehicle Scrappage Policy in India on Friday, 13 August, at the Gujarat Investor Summit and requested youths and start-ups to join the programme.

In news: PM Modi’s address on August 9 at the UNSC High-Level Open Debate on “Enhancing Maritime Security: A Case For International Cooperation”.

During the debate, PM Modi outlined 5 principles needed for global maritime security. The principles are

India’s natural interests stretch across both the Indian and Pacific Oceans as reflected in its inclusive Indo-Pacific vision. No doubt, India’s initiative will further the prospects for a stable and enduring maritime environment. 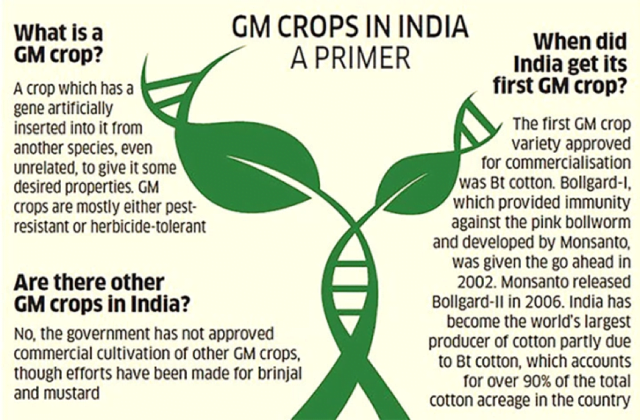 What is the General Insurance Business (Nationalization) Amendment Bill, 2021?

Opposition to the Bill

Transfer of control from the government

Gaining the trust of people on privatizing