In news There is a demand to declare Kadavur Reserve Forest  in Karur district of Tamil Nadu as a sanctuary for Slender Loris. 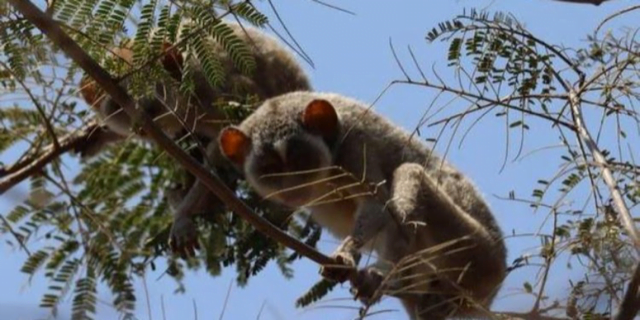