Context The Interpol has launched an online campaign to inform people of major cyberthreats to help them protect their computer systems, networks and personal information from cybercriminals. 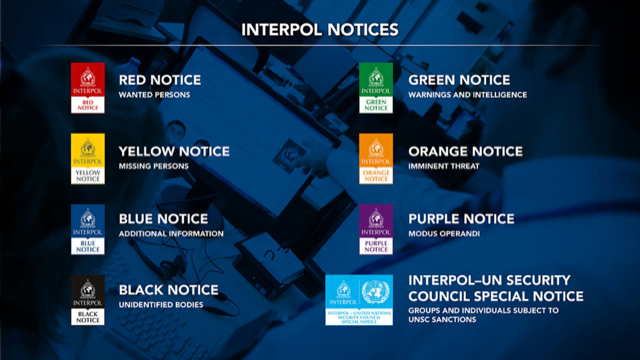