Context Indonesia is taking steps to protect the habitat of Javan Gibbon (Hylobates moloch), which is endangered by climate change and human encroachment. 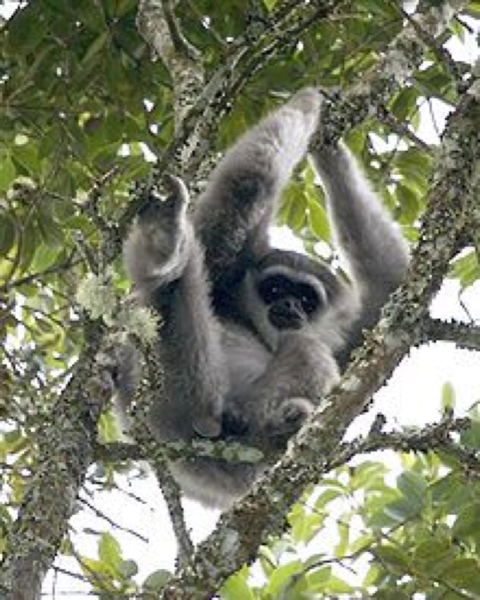