Context: As per the recommendations of  International Labour Organization (ILO), National Statistical Commission (NSC), Government has recently released the new series of Wage Rate Index (WRI) with base year 2016=100, being compiled and maintained by Labour Bureau, an attached office of Ministry of Labour & Employment. 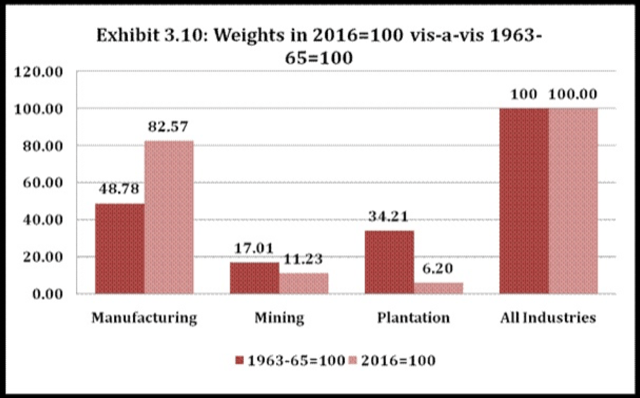