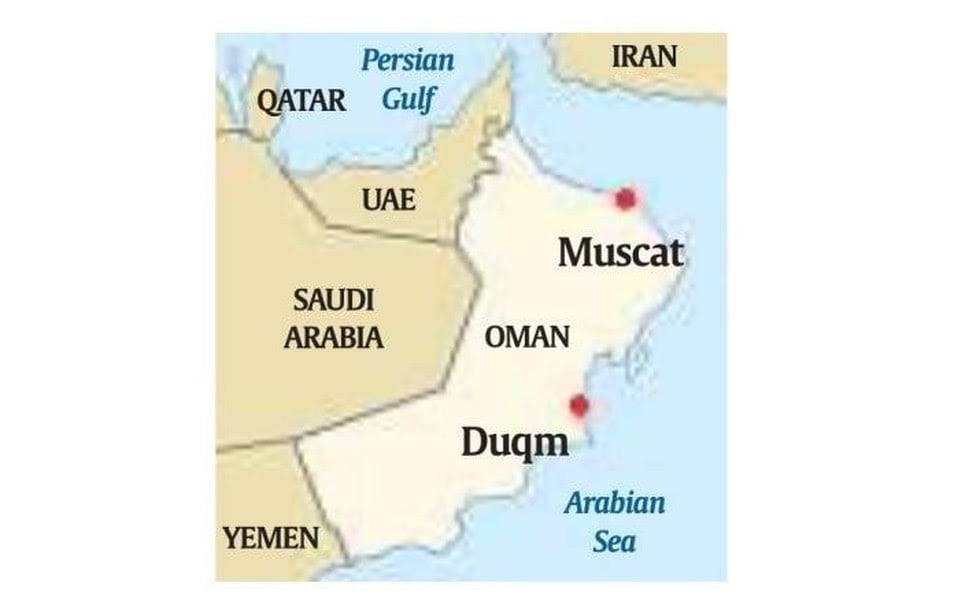 Context:  The government has invited stakeholder comments on a proposal that seeks to establish ‘Federated Digital Identities’ to optimise the number of digital identities that a citizen needs to have, by linking various consumer identification data into a single unique ID for digital transactions such as authentication and eKYC services.

Context: In India, Anti Leprosy Day is observed on 30th January every year.

Part of: Mains GS-II: GS-2: Effect of policies and politics of developed and developing countries on India’s interests

In News: 30 years ago, full diplomatic relations were established between India and Israel. Since then, India and Israel have successfully steered the relationship forward, despite the baggage of fraught and convulsive neighbourhoods.

In 1948, India was the only non-Arab-state among 13 countries that voted against the UN partition plan of Palestine in the General Assembly that led to the creation of Israel.

In news: A number of initiatives have been taken in India to promote green ecosystem in maritime sector, in line with International Maritime Organization (IMO)’s 2030 Decarbonization strategy and 2050 Green House Gases (GHG) strategy.

In order to enhance the share of Green Shipping, various projects are being implemented by Cochin Shipyard Ltd., India’s largest shipbuilding and maintenance facility–

The pace at which the Green initiatives are undertaken by the 12 major ports will surely bring a green revolution in the sector making the ports cleaner and greener, which is also a key component of ‘Blue Economy’, creating environmental benefits and balancing the investments and cash flow.

Context: Despite the protests taking place across Kerala against SilverLine, state government remains firm on implementing the project. 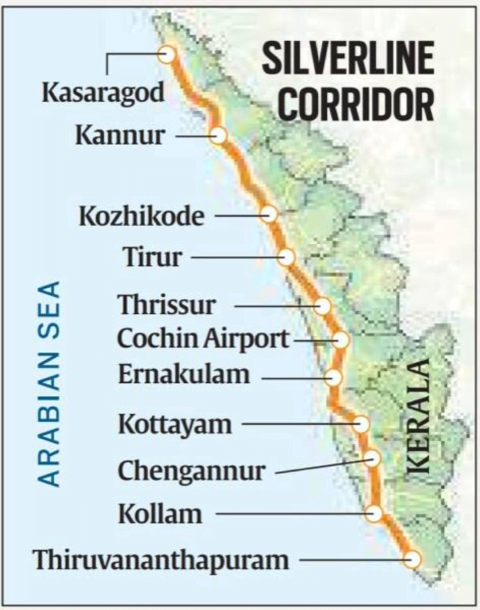 What is Kerala’s SilverLine project?

What was the need for the SilverLine project?

Where does the project stand now?

Why are there protests against the project?

Context: India has invited applications from 100 domestic companies, startups and small and medium enterprises to become a part of the design-linked incentive (DLI) scheme.

What is the DLI scheme?

How can the scheme make a difference in the semiconductor manufacturing industry in India?

What are other countries doing to be dominant in the race of chip making?

What are the challenges in making semiconductors in India?

Q.1 India Enterprise Architecture 2.0 (IndEA 2.0) is a framework under which of the following Ministry

Q.2 Leprosy is caused by which of the following?