Context: On March 13, United States President Joe Biden approved a $200-million arms package for Ukraine, which would include U.S. made Stinger Missiles, which are a type of shoulder-fired Man-Portable Air-Defence Systems (MANPADS). 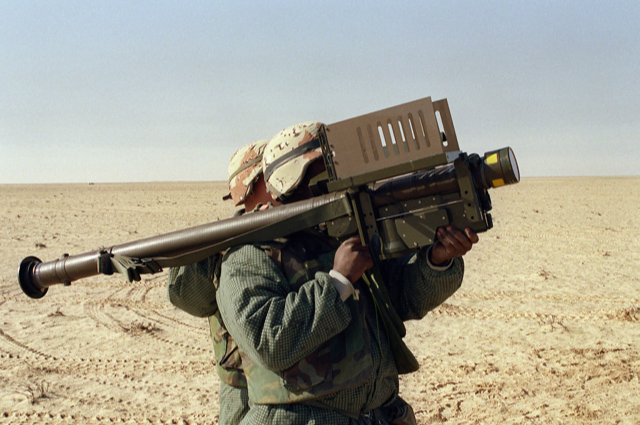 When were MANPADS used in the past?

What are the common variants of MANPADs?

How effective are MANPADs in the Ukraine crisis?

What are the concerns around MANPADS?

Yes, India can prevent trafficking; here is how