So Here is the story for this week – Letting Go! 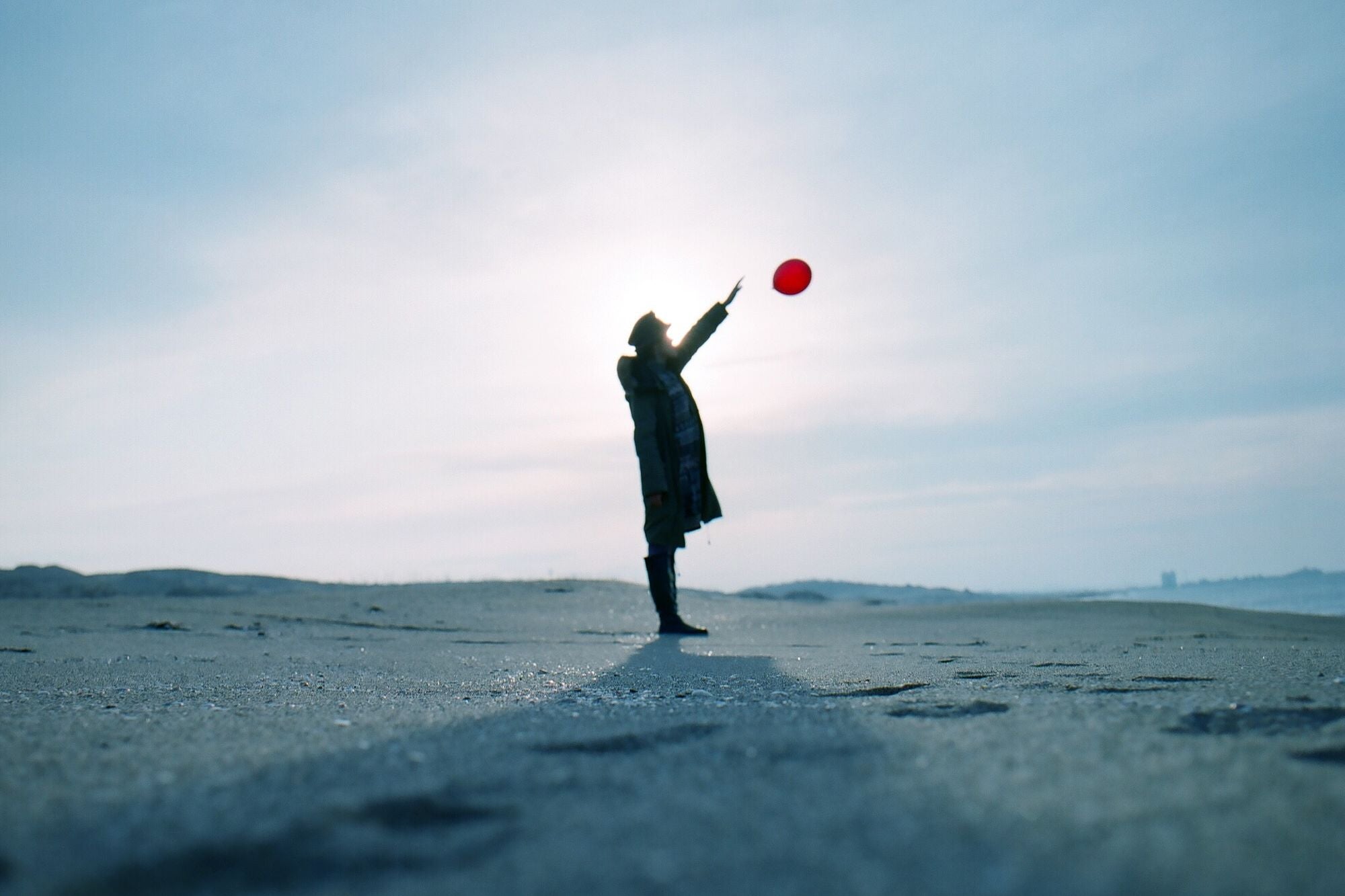 “Do you know how hunters of old used to trap monkeys?” A man asked his child.

“Rather than chasing them up a tree or shooting arrows from below, they’d put a heavy glass jar with a narrow neck on the floor, which had the monkeys’ favourite food inside.

They’d then step back and hide, waiting for the unsuspecting animal to approach.

When it did, the monkey would reach inside, clench a fist around the food, and try to pull it out. However, the narrow neck of the jar would stop the poor monkey from getting its hand out!

It’d pull and pull, but to no avail. There was simply no way to get its hand out of the jar without releasing the food.

Rather than letting go, though, the monkey would persevere, refusing to drop its dinner.

The hunters would then approach and catch it to enjoy a meal of their own.”

“Don’t be like that monkey,” warned the man, “In life, to fight another day and grow as person, you must know when to quit, when to move on, and when to let go of whatever’s holding you back.”

Moral of the story:

Sometimes you have to let go and give up what you have now in order to receive something better in the future. Don’t let stubbornness be your downfall!