Part of: GS-II: India and its neighbours

Context: The sinking of the warship Moskva, the 600-foot, 12,500-tonne flagship of the Russian Black Sea Fleet (whether due to a Ukrainian missile strike or, as Russia claims, a fire on board) — is not just a huge symbolic defeat for Russia as it was named after its capital Moscow, but also a serious damage to its dominance in the Black Sea.

About the Black Sea

Significance of Black Sea to Russia 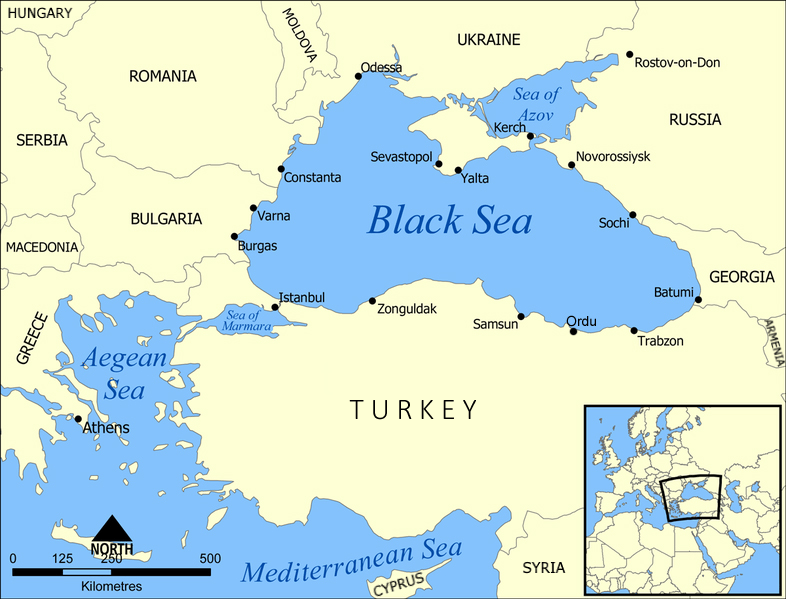