Context: The Supreme Court has started hearing the dispute between the Delhi government and the Centre over the control of administrative services in the national capital. 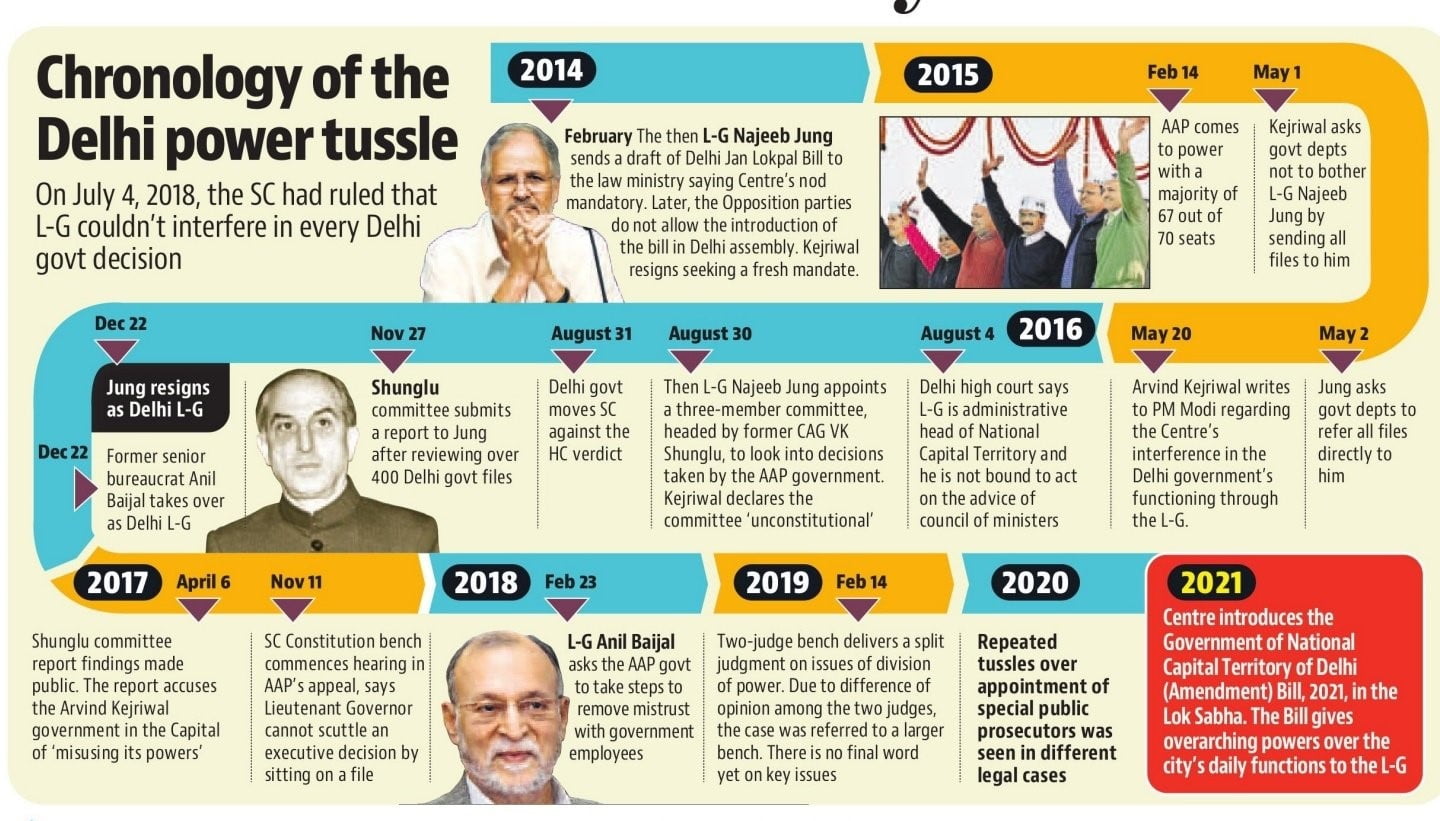 What is the current dispute between Delhi government & Centre? 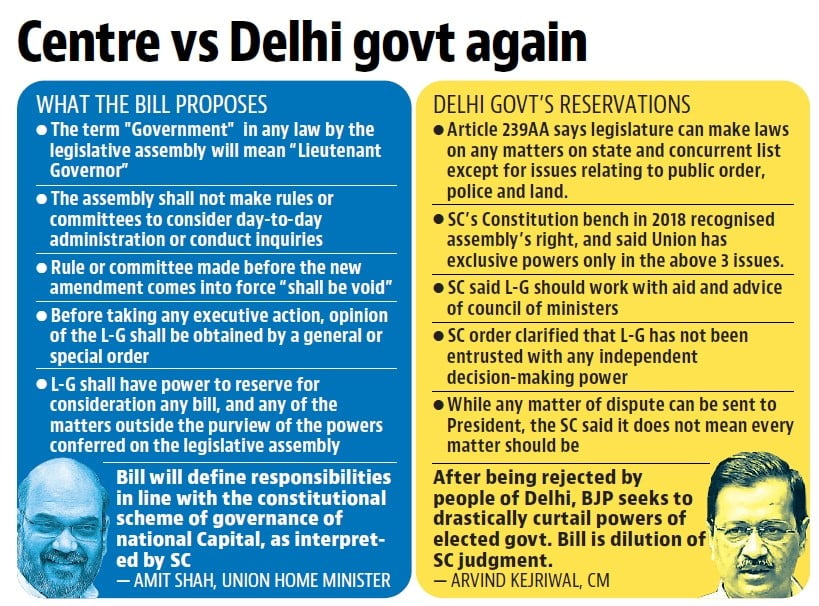 Mains Practice Question – The institution of Police plays an important role in the robust functioning of Democracy. However, it suffers from inefficiency and ineffectiveness. Analyzing the reasons for it, suggest measures to improve policing in India.