Why in News: Recently, a three-judge bench of the Supreme Court upheld the constitutional validity of the 2020 Amendment to the Foreign Contribution (Regulation) Act, 2010 [FCRA, 2010]. 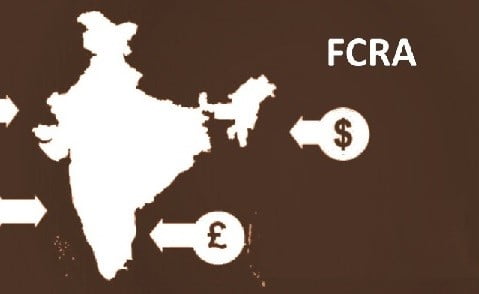 What is the FCRA?
Who cannot receive foreign donations?

Mains Practice Question – Imposing restrictions on foreign funding is a necessity. Analyse the statement in the context of the criticisms meted against the 2020 amendments to Foreign Contribution Regulation Act, 2010. 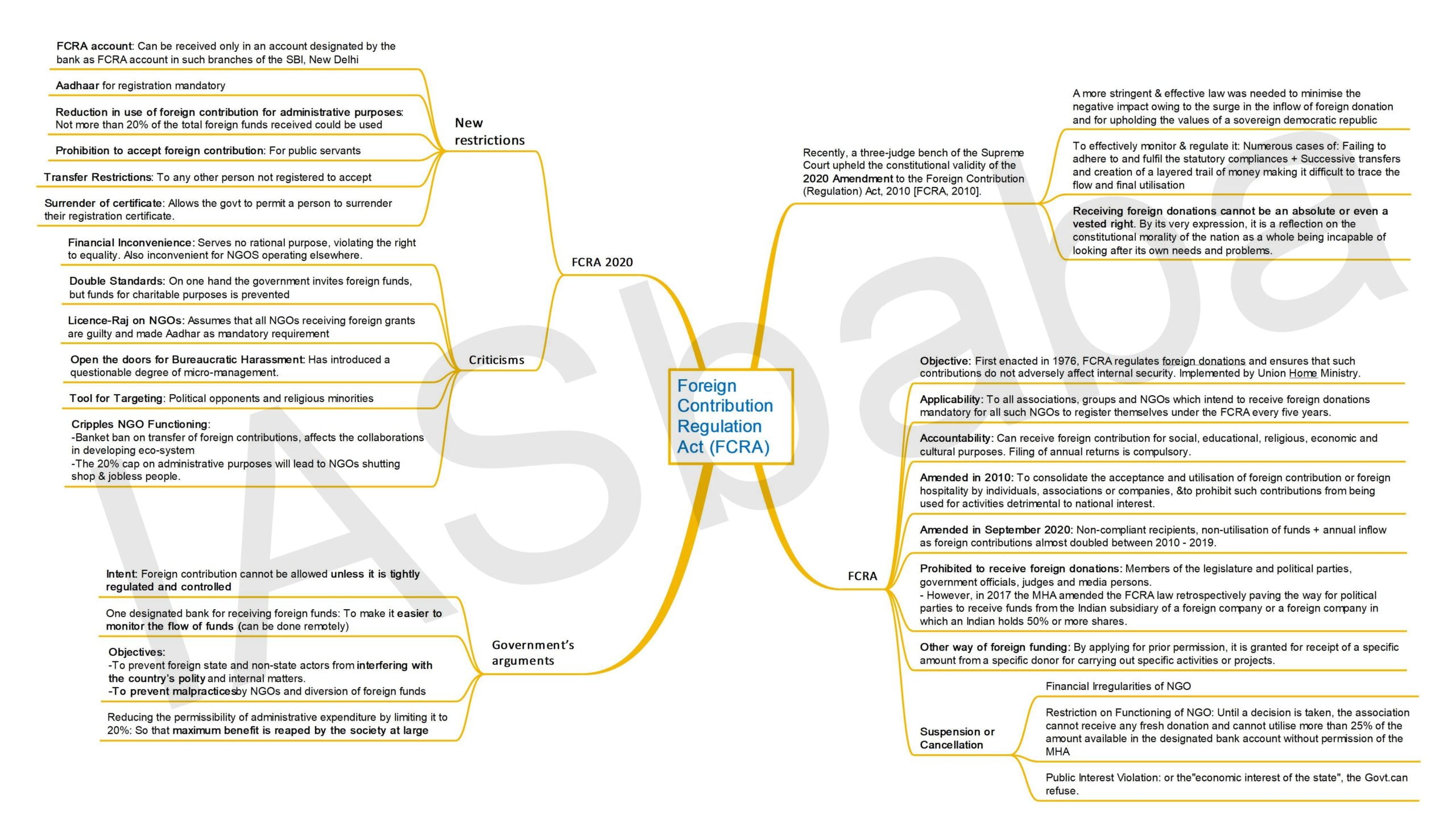