Why in News: “Even today, the common perception is that one should stay away from police. It is a general notion that once a person wears the uniform, he controls everything”. PM Modi said these words while attending the first convocation of the Rashtriya Raksha University (RRU) in Gujarat as he stressed on need for Police reforms. 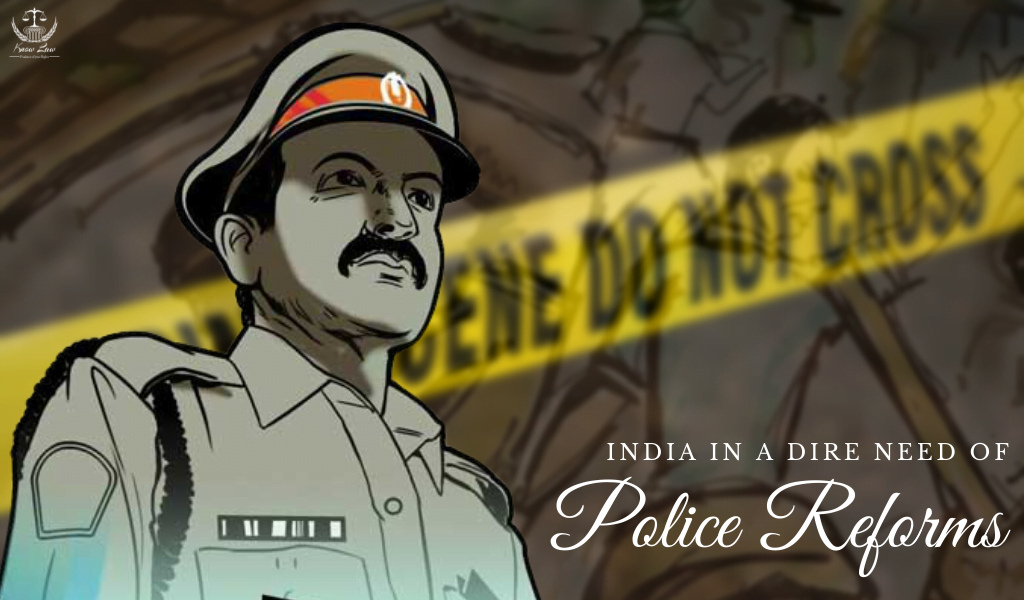 What are the issues with Indian Police?
What were the attempts to reform Police?

What has been the record of States implement SC directive (Prakash Singh)?
How State governments circumvent the SC directives to continue controlling the police?
What should be the way forward?

Mains Practice Question – The institution of Police plays an important role in the robust functioning of Democracy. However, it suffers from inefficiency and ineffectiveness. Analysing the reasons for it, suggest measures to improve policing in India. 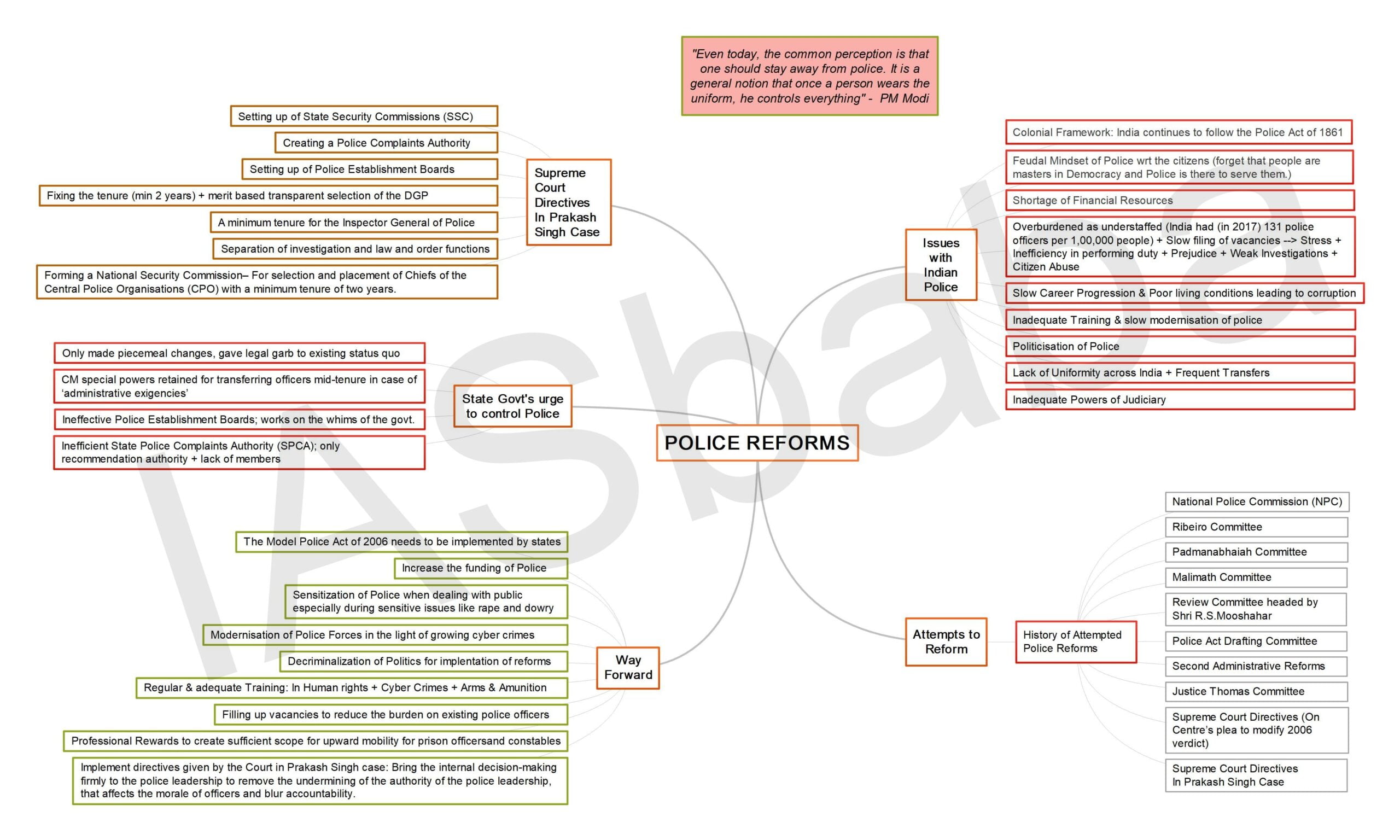