Context: The Government is yet to announce a successor to the country’s top military post, post death of India’s first Chief of Defence Staff (CDS) General Bipin Rawat.

Role of the Chief of Defence Staff

The Government’s decision in 2019 to create the post of a CDS, a long-pending demand to bring in tri-service synergy and integration, is the biggest top-level military reform since independence.

Context: The ongoing row over the Gyanvapi Masjid that is situated adjacent to the Kashi Vishwanath Temple in Varanasi, Uttar Pradesh, has again brought to the fore the controversy around The Places Of Worship (Special Provisions) Act, 1991.

1991: A group of priests in Varanasi petitioned in court, seeking permission to worship on the Gyanvapi premises.

2019: The Allahabad High Court ordered a stay on an ASI survey that was requested by the petitioners.

2022 (current): Five Hindu women sought to routinely worship Shringar Gauri and other idols within the Gyanvapi mosque complex (behind the western wall of the premises).

Seeks to prohibit the conversion of a place of worship and maintain its religious character as was at the time of India’s Independence on August 15, 1947.

Why Was the Act Introduced?

Challenge to the Places of Worship Act

Argument: The law was a contravention of the principle of secularism as laid down by the Constitution of India.

Pertained to: A legal battle before a trial court over “reclaiming the birthplace of Lord Krishna in Mathura”, which was directly affected by the restrictions under the 1991 Act.

Context: On May 4, the Reserve Bank of India, in a surprise move, announced that the bank’s Monetary Policy Committee (MPC) had held an ‘off-cycle’ meeting at which it had decided unanimously to raise the “policy repo rate by 40 basis points to 4.40%, with immediate effect”.

What is the repo rate?

Since this is the rate of interest that the RBI charges commercial banks such as State Bank of India and ICICI Bank when it lends them money, it serves as a key benchmark for the lenders to in turn price the loans they offer to their borrowers.

Why is the repo rate such a crucial monetary tool?

The repo rate system allows central banks to control the money supply within economies by increasing or decreasing the availability of funds.

How does the repo rate work?

Q.1)In the context of Repurchase agreement between bank and RBI, consider the following statements: 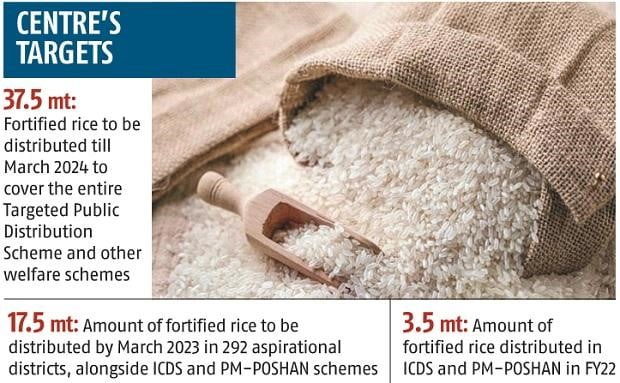