In News:  the Union government announced a reduction in the excise duty on petrol and diesel by Rs 8 per litre and Rs 6 per litre respectively.

Taxes levied on petrol and diesel

Q.1) With reference to India’s decision to levy an equalization tax of 6% on online advertisement services offered by non-resident entities, which of the following statements is/are correct? (2018)

Q.1) Which of the following statements is/are correct regarding Brahmo Samaj? (2012)

In News: The adoption of Artificial Intelligence (AI) chips has risen, with chipmakers designing different types of these chips to power AI applications

What are AI chips?

How are they different from traditional chips?

What are their applications?

Q.1) With the present state of development, Artificial Intelligence can effectively do which of the following? (2020)

In News: The Department for Promotion of Industry and Internal Trade (DPIIT) stated that all logistics and connectivity infrastructure projects, entailing an investment of over ₹500 crore will route through the network planning group (NPG) constituted under the PM GatiShakti initiative. 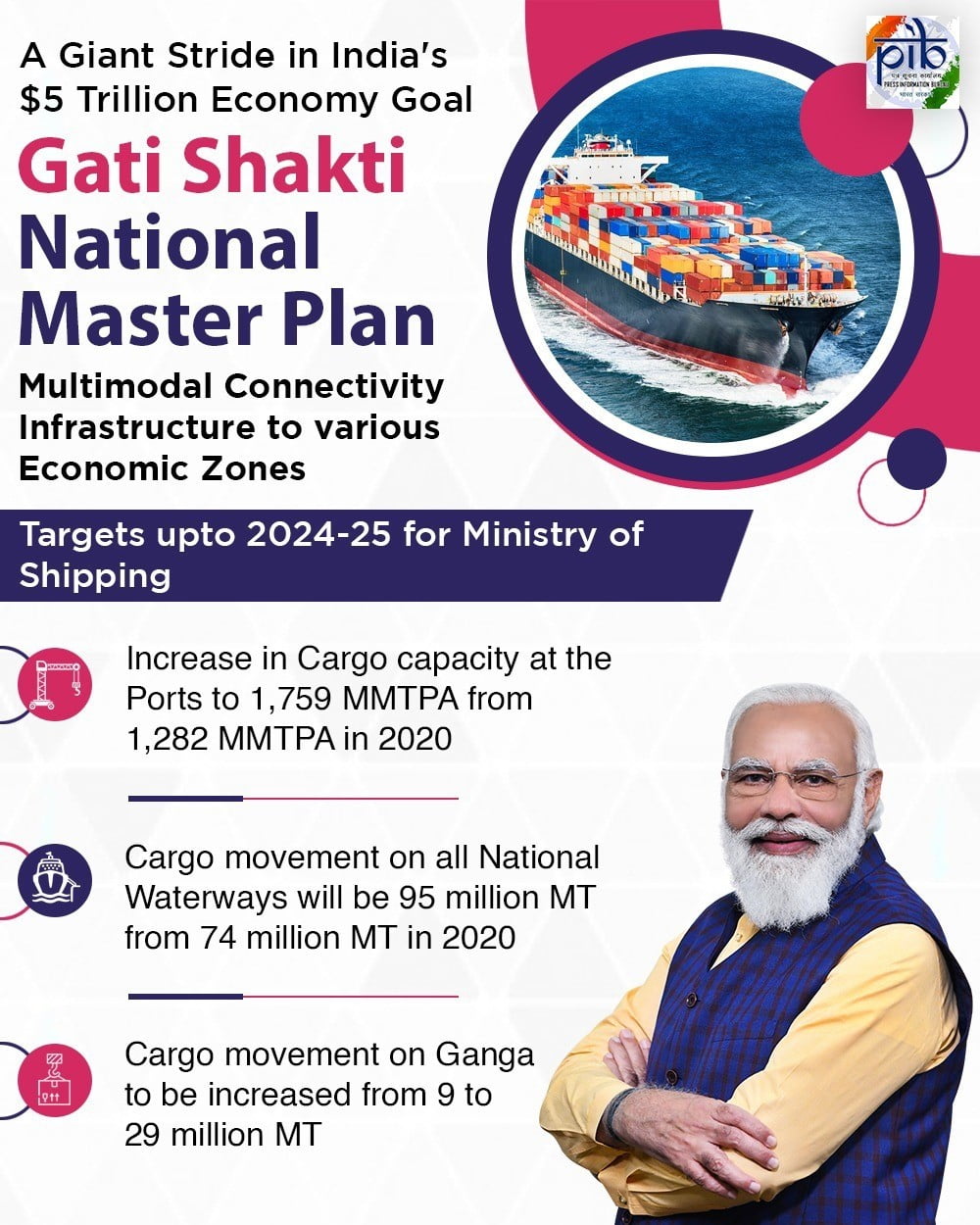 The PM GatiShakti NMP is intended to break Departmental Silos and bring in more holistic and integrated planning and execution of projects with a view to address the issues of Multi Modal connectivity and last mile connectivity. This will help in bringing down the logistics cost. This will translate into enormous economic gains to consumers, farmers, youth as well as those engaged in businesses. 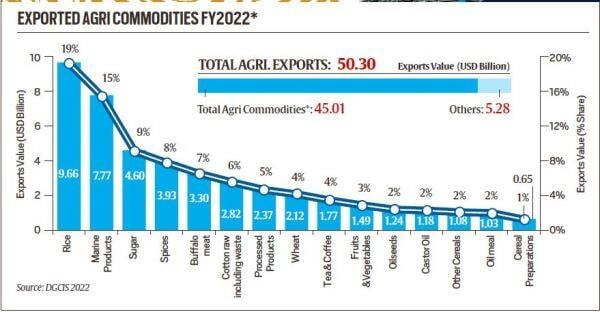 Q.1) Among the following, which one is the largest exporter of rice in the world in the last five years? (2019)

Q.3) Consider the following agri commodities exported from India in the Financial Year 2022.

Which of the above-mentioned items were among the top three agri export commodities?