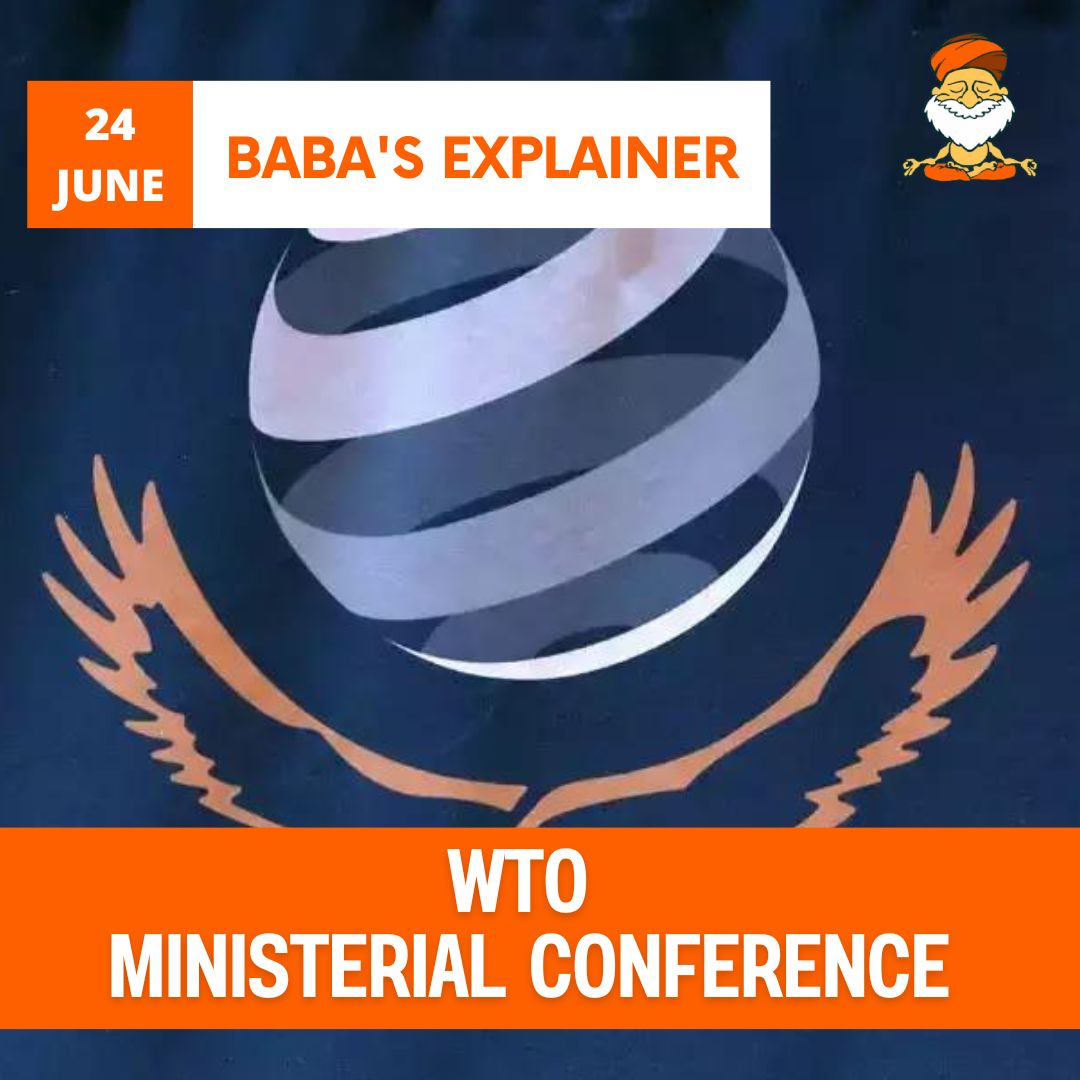 What is WTO and what is its objective?

What was agreed in 12th MC and what does it all mean?

Why that’s important: The organization has struggled to deliver on its mandate for multiple reasons, including members failing to live up to notification requirements, impeding debate on new issues and objecting to the functioning of its dispute settlement mechanism.

Why that’s important: A feeling that commercial considerations outweighed human health would be severely damaging to global trade. Countries need to ensure trade helps, and is seen to help, health outcomes.

Why that’s important: These actions can help tackle food security risks stemming from the war in Ukraine and poor harvests.

Why that’s important: While the current agreement limits, rather than eliminates, subsidies, the measure represents a step towards crafting trade rules and practice that can better protect the planet.

Why is the agreement being called historic?
How significant is the TRIPS waiver and what are the critics concerned about?
What has India gained through the deal?
What has the West gained?

Mains Practice Question – Critically analyse the outcome of 12th Ministerial Conference of WTO. Were India’s interests been protected during the negotiations?