Context: The era of 5G is here! A technology that’s been talked about over the past couple of years is finally rolling out across different countries like China, US, Japan, and even South Korea. 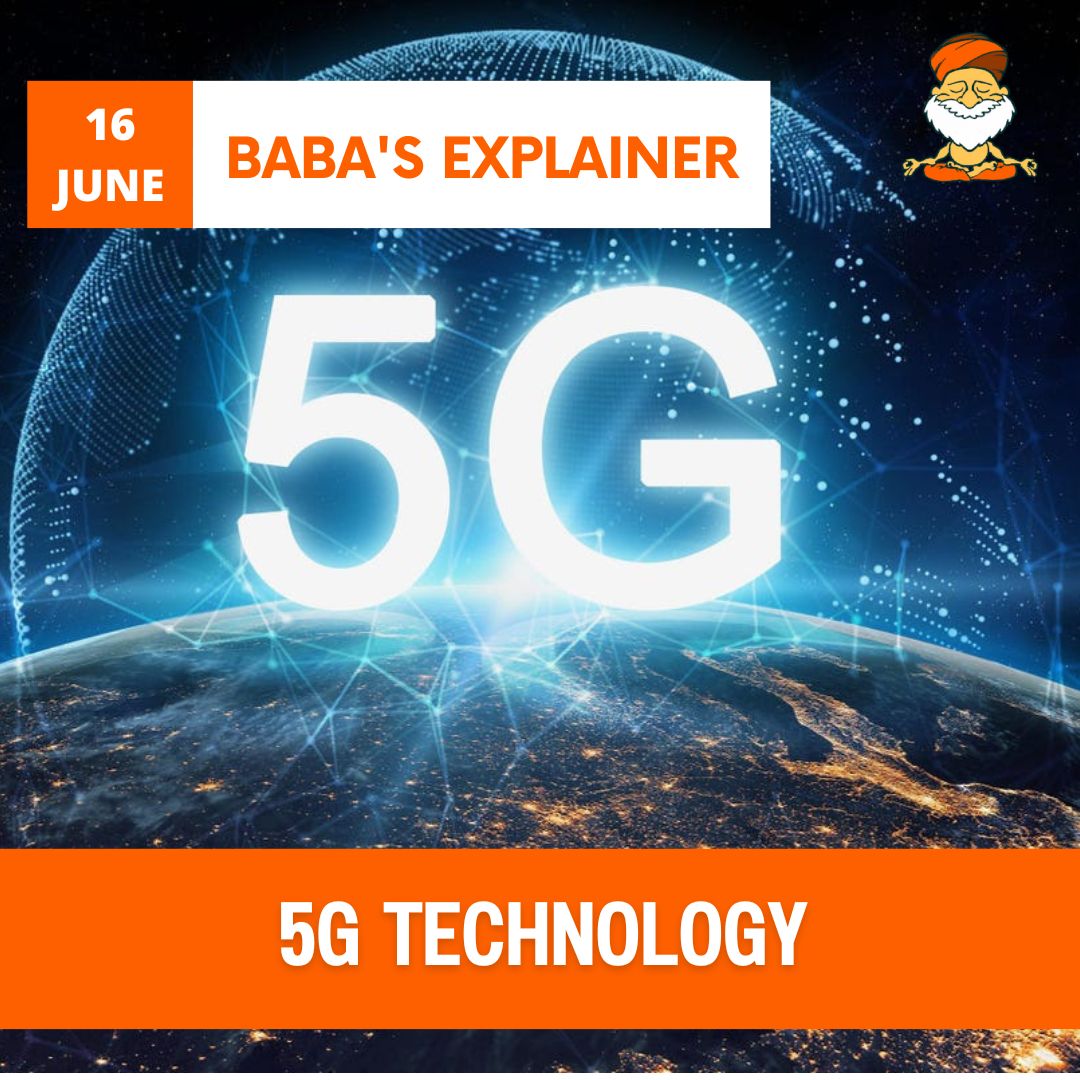 What is 5G?
What are the pillar technologies of 5G?

It is said there are five technologies that make up the foundation of 5G technology:

What are the advantages of 5G?

In Summary, we can that 5G entails the following advantages:

What are the challenges of 5G?
Can 5G Work with 4G?

What are the findings of the parliamentary standing committee on IT regarding 5G?

A standing committee of Lok Sabha on Information Technology had submitted its report on 5G in Feb 2021 and said that India will miss the 5G bus. Key takeaways of the report were:

What will 5G trials in India entail for now?
What more needs to be done?

As India has already witnessed digital revolution even in its remotest areas due to cost-effective 4G technology, the use of 5G can play a vital role in enhancing this sector and also facilitating India’s goal to emerge as a manufacturing and innovation hub.

Mains Practice Question – It is said that 5G will be the base for upcoming fourth industrial revolution. Elaborating on the statement, comment if India is doing enough to be a frontrunner in this field.