Context: With Maharashtra coalition government facing danger of dissolution due to defection of MLAs from ruling political party, the question of anti-defection law has come to the spotlight. 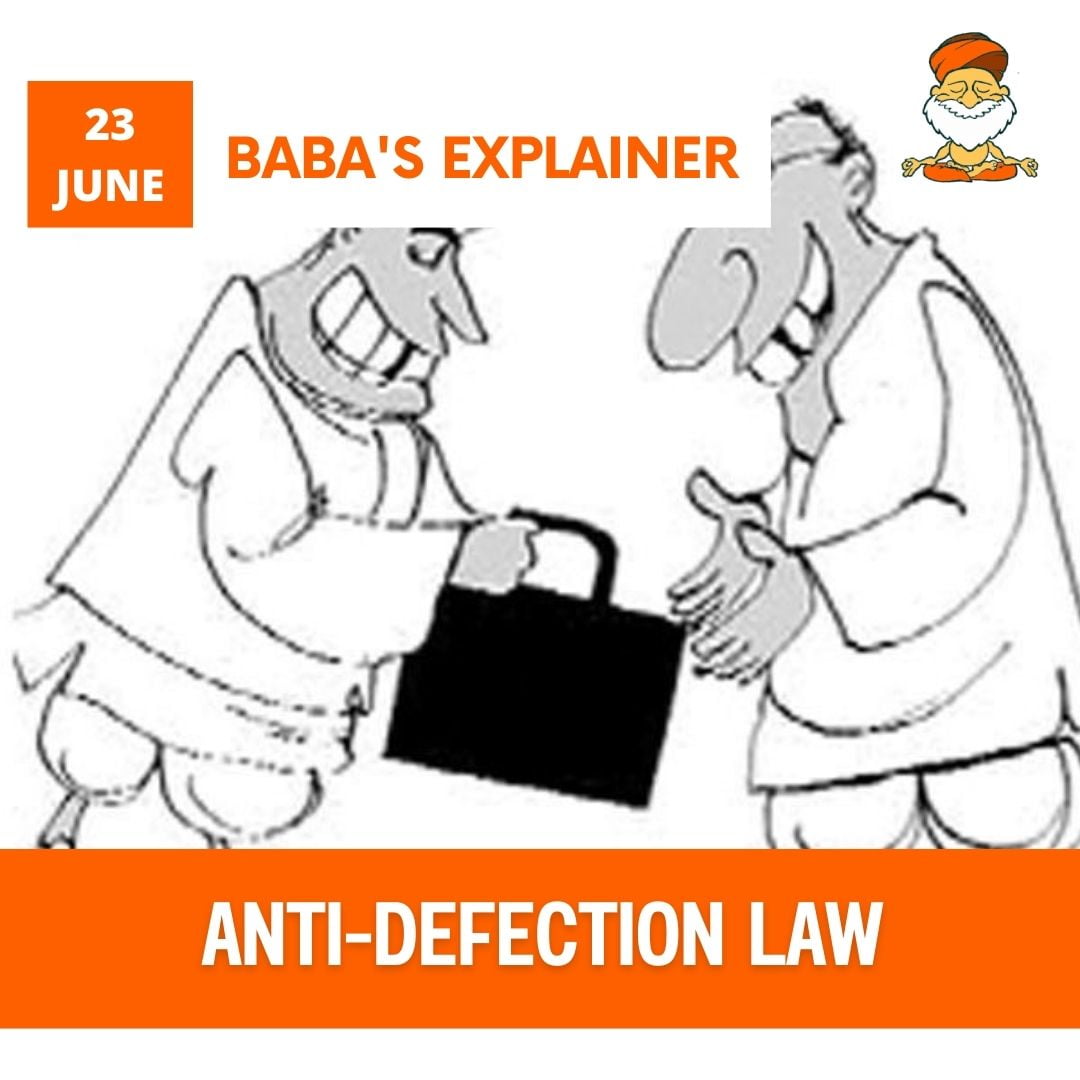 What is meant by defection?

A Committee formed under the chairmanship of the then Home Minister YB Chavan (1969) to examine the need for an anti-defection law, noted that out of 210 defecting legislators of various states in India, 116 were given ministerial positions in the new government which they helped form.

What is anti-defection law?

When can a legislator be disqualified as per Tenth Schedule?

Are there any exceptions?

Who has the power to disqualify?

How do other democracies deal with the question of political defections?