In News: The GoI unveiled its new Agnipath scheme for recruiting soldiers across the three services

What is the Agnipath scheme?

What is the eligibility criterion?

What happens after selection? 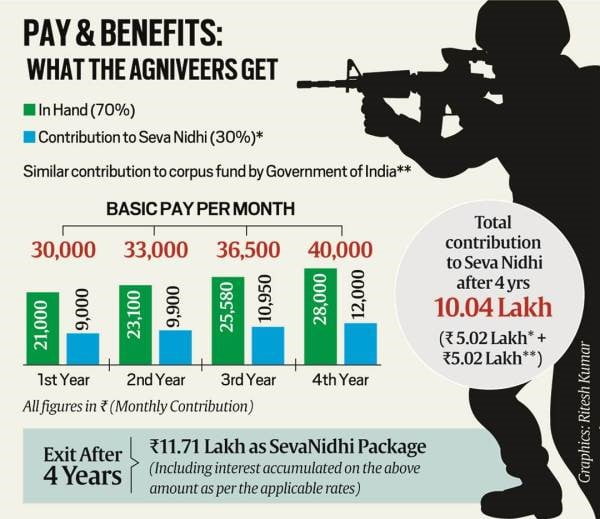 In News: Periodic Labour Force Survey (PLFS) for 2020-21 was released by the Ministry of Statistics and Programme Implementation 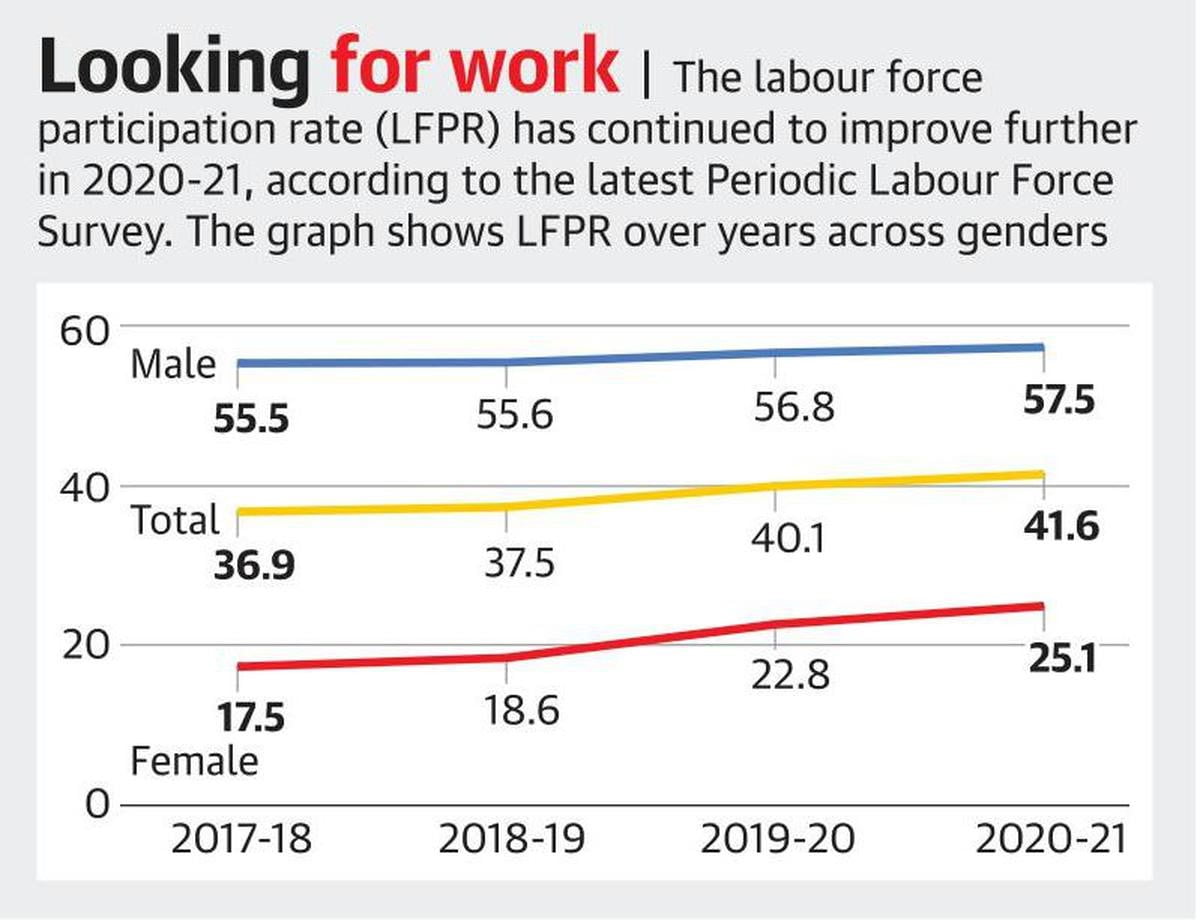 What is the Periodic Labour Force Survey?

The objective of PLFS is primarily twofold:

Q.1) As per the NSSO 70th Round “Situation Assessment Survey of Agricultural Households”, consider the following statements: (2018) 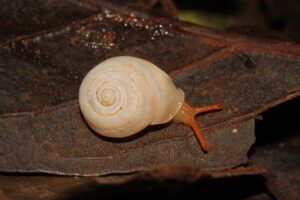 In News: A senior engineer at Google claimed that the company’s artificial intelligence-based chatbot Language Model for Dialogue Applications (LaMDA) had become “sentient”

What is a neural network?

Is the technology dangerous?

Q.1) With the present state of development, Artificial Intelligence an effectively do which of the following? (2020)

In News: The ‘Bharat Gaurav’ train service from Coimbatore to Shirdi, a first of its kind in the country, was inaugurated at the Coimbatore North Railway Station

Malnutrition is a chronic problem and a longstanding challenge for the public administration of India. 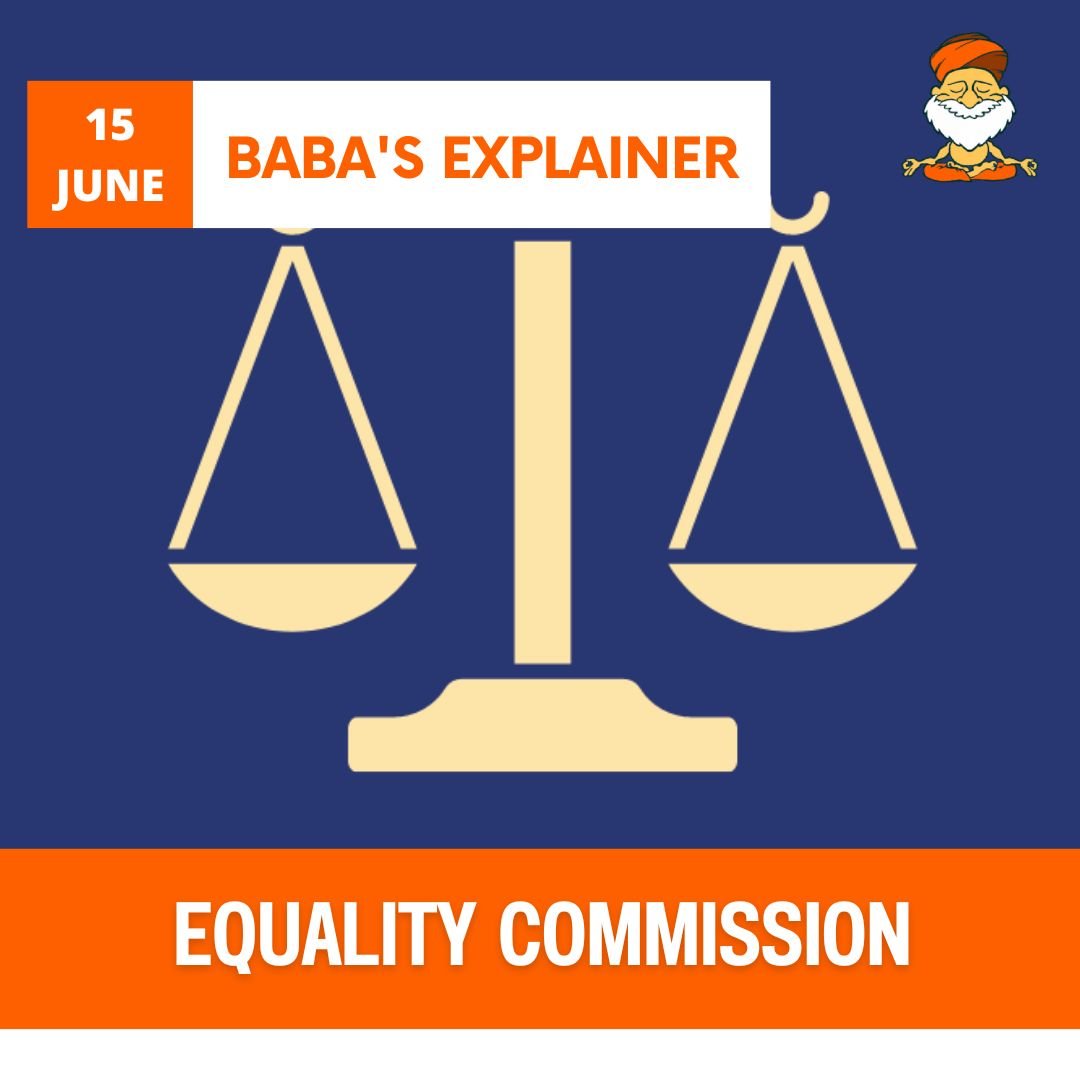 Context: The demand for an Equality Commission have been proposed from time to time by academics and activists, to end social discrimination.

ANSWERS FOR ’15th JUNE 2022 – Daily Practice MCQs’ will be updated along with tomorrow’s Daily Current Affairs.