In News: India is hosting the two-day conclave to mark the 30th anniversary of its relations with the 10-nation Association of Southeast Asian Nations (ASEAN).

Financial assistance has been provided to ASEAN countries from the following Funds: 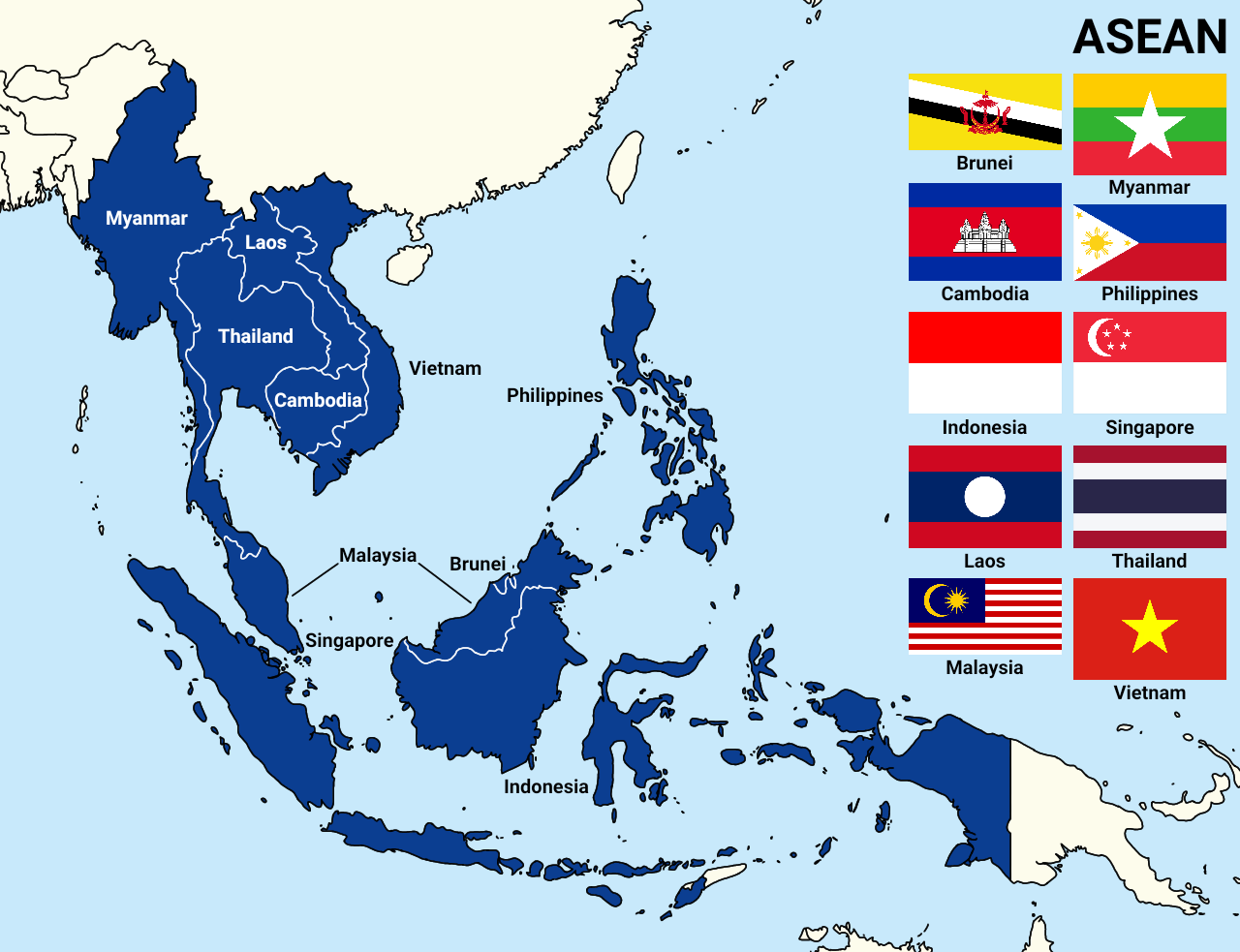 Which of the above are among the ‘free-trade partners’ of ASEAN?