In News: Prime Minister of India will inaugurate the redeveloped Kalika Mata temple atop the Pavagadh hill in Panchmahal district, Gujarat 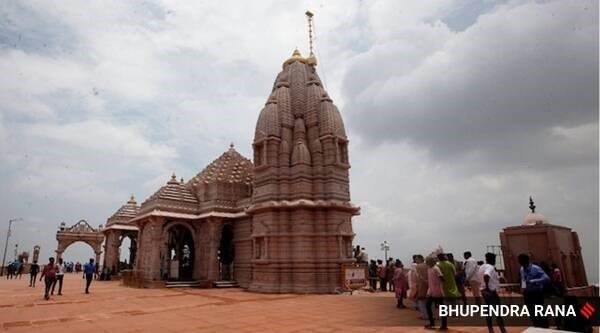