In News: The world’s largest plant has recently been discovered off the West Coast of Australia: a seagrass 180 km in length. 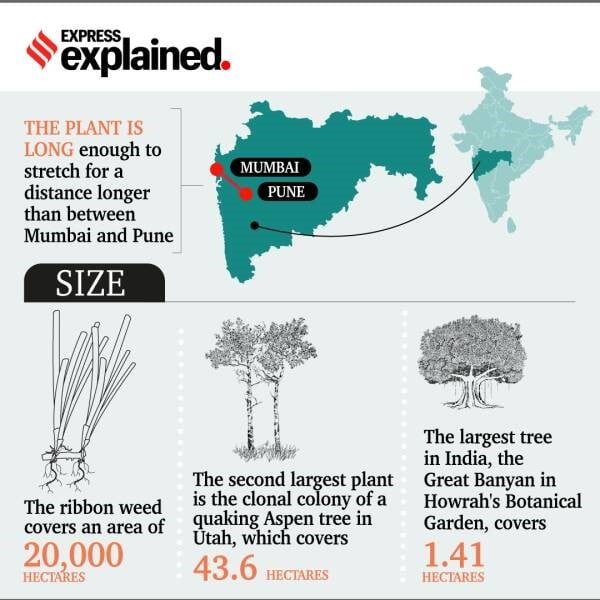 How did it grow, and survive for, so long?