In News: Gecko found in Andhra, Odisha turns out to be a new species 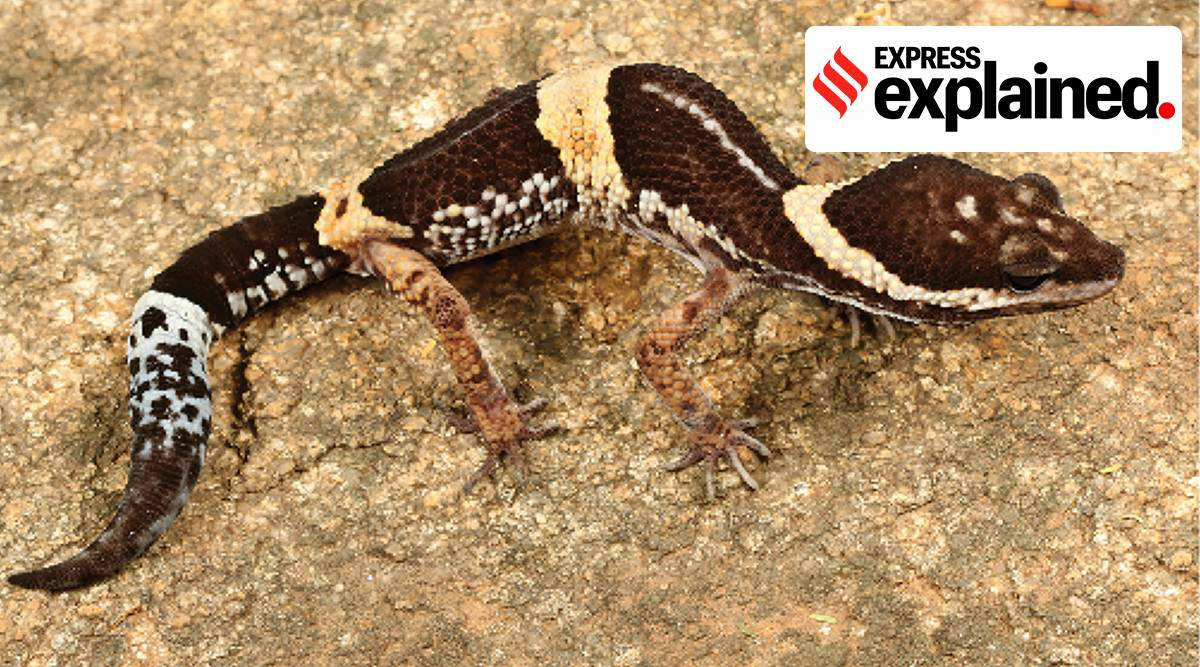