Context: The Aarey Milk Colony is back in the spotlight, as the fight to preserve this green space in the heart of Mumbai continues 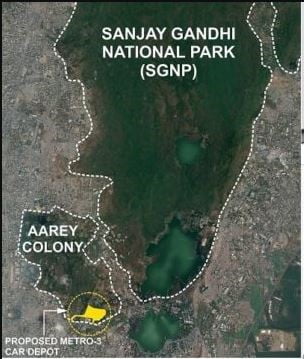 Mains Practice Question – As forest areas are being diverted for developmental projects, distress caused in environment is unknown. Analyse the statement in the context of recent controversy over Aarey forests in Mumbai.