In News: Sri Lanka’s Defence Ministry denied reports that a Chinese research vessel involved in space and satellite tracking would enter the Hambantota port in August this year 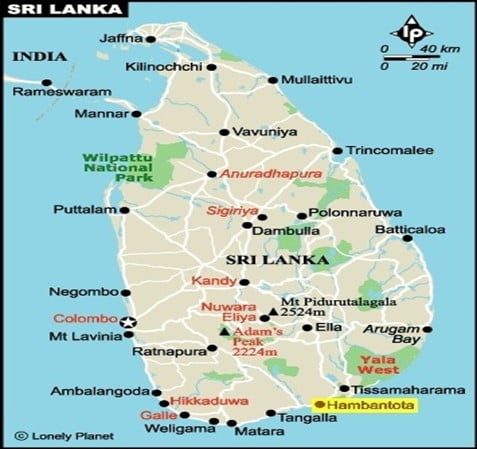