In News: The Union Home Minister announced that the Ahmedabad Railway Station at Kalupur in Ahmedabad City will be developed on the theme of Modhera Sun Temple in the next five years 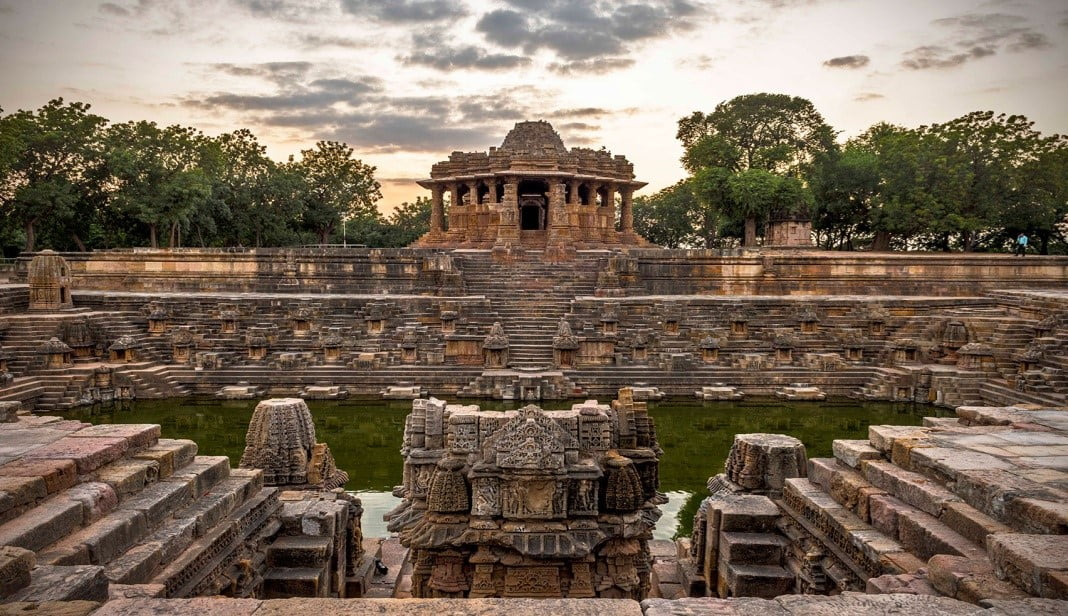