In News: China and Pakistan had held a meeting to bring other countries into the China-Pakistan Economic Corridor (CPEC). 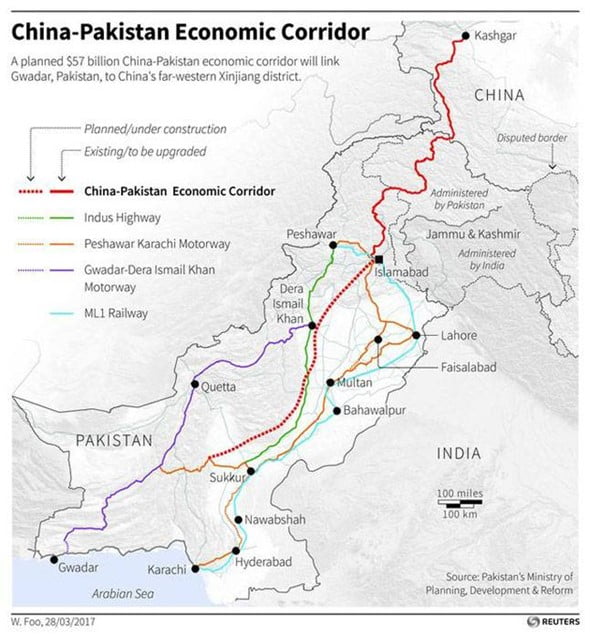 Power tariff revisions and the state of DISCOMs