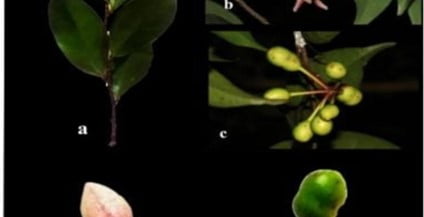 Q.1) Which one of the following are Agasthyamala biosphere reserve? (2019)