In News: After Wayanad, African swine fever has been confirmed at a private pig farm in Kannur district, after more than 15 pigs on the farm had died due to the disease in the last ten days. 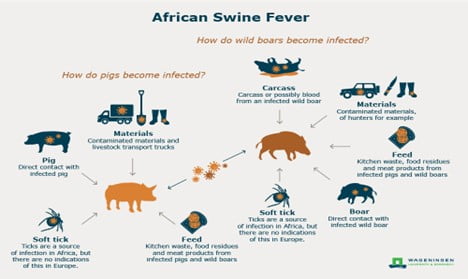 ISRO to undertake maiden flight of SSLV on August 7